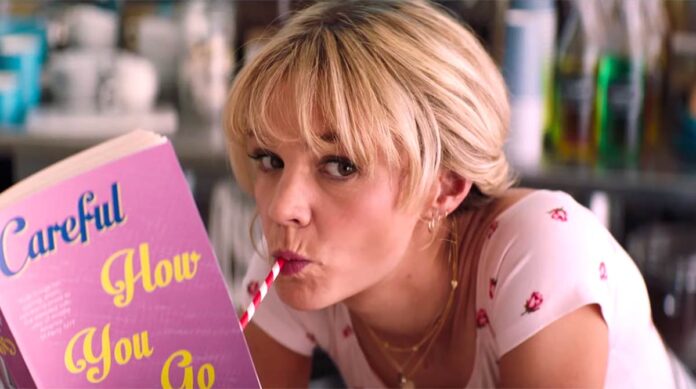 As Carey Mulligan continues to earn accolades for Promising Young Woman, she’s signed on to another project full of Oscars talent and potential. Deadline reports Mulligan will star in Fingernails, a film produced by Oscar-winner Cate Blanchett, and directed by Christos Nikou, a name you might want to start remembering.

Nikou’s first feature film, Apples, has been the talk of the festival circuit since premiering in Venice, and is Greece’s entry for Best International Feature Film at the Oscars . Blanchett exec-produced on it, and continues her working relationship with Nikou on Fingernails by producing through her Dirty Films label. Mulligan comes aboard after having been impressed by Apples, which goes to show the level of demand Nikou has already inspired.

Fingernails marks Nikou’s English-language debut, and follows “Anna (Mulligan), who increasingly suspects that her relationship with her longtime partner may not actually be the real thing. In an attempt to improve things, she secretly embarks on a new assignment working at a mysterious institute designed to incite and test the presence of romantic love in increasingly desperate couples.”

Nikou will co-write the script with Sam Steiner and Apples co-writer Stavros Raptis. The film is still in developmental so it could be a while before we see it.