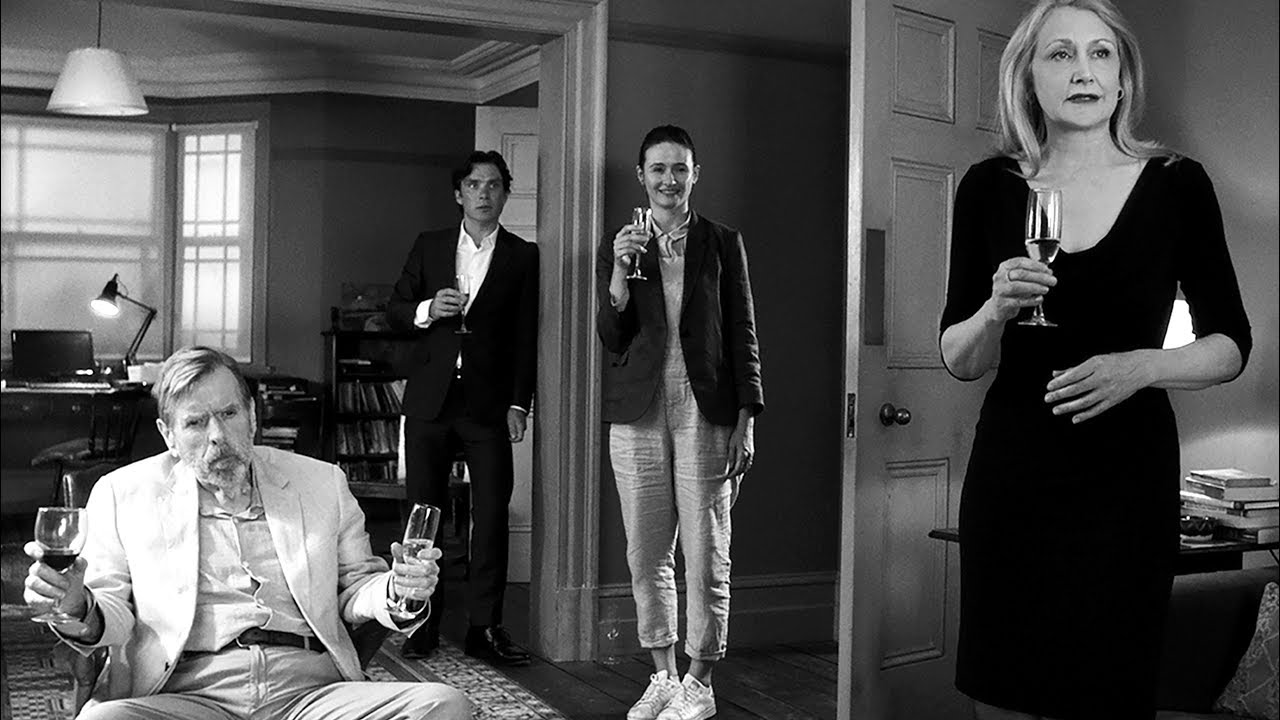 It really doesn’t matter what the film is about if it has an ensemble boasting the talents of Patricia Clarkson, Bruno Ganz, Cherry Jones, Emily Mortimer, Cillian Murphy, Kristin Scott Thomas and Timothy Spall. You already know it’s going to be great, and with a director like Sally Potter (Ginger & Rosa) at the helm, The Party is one you’ll not want to miss.

The title pretty much says it all; a group of friends get together for an intimate gathering, and of course personalities clash, secrets revealed, marriages destroyed, guns drawn…you know, all the ingredients for a great dinner party. Here’s the synopsis:

In Sally Potter’s new dark comedy THE PARTY, Janet (Kristin Scott Thomas) is hosting an intimate gathering of friends in her London home to celebrate her political ascension, while her husband, Bill (Timothy Spall), seems preoccupied. Janet’s acerbic best friend, April (Patricia Clarkson), arrives and others follow, some with their own dramatic news to share, but an announcement by Bill provokes a series of revelations that gradually unravel the sophisticated soiree, and a night that began with champagne may end with gunplay.