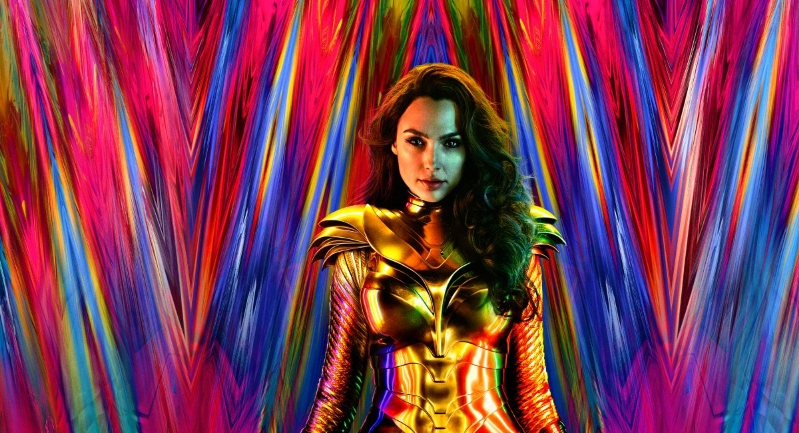 In the opening moments of the teaser for tomorrow’s Wonder Woman 1984 trailer, Diana pops a bullet out a foe’s gun and swats it back at him with her gauntlet. Done in slo-mo, it’s a really cool moment in this brief bit of footage, some of which is taken from the teaser shown Comic-Con in 2018.

The other big takeaway from this are the eye-popping colors, a serious upgrade from the hit 2017 movie and perfect for the retro setting. Later on, we see Diana hurling around enough lightning to make Thor jealous, even swinging from the bolts using her lasso. That’s pretty damned awesome. While we don’t get a look at Kristen Wiig as Cheetah yet, Pedro Pascal as villain Maxwell Lord can be glimpsed at one point, looking like he may be calling down some serious power of his own.

SYNOPSIS: Fast forward to the 1980s as Wonder Woman’s next big screen adventure finds her facing an all-new foe: The Cheetah. As previously announced, the film also stars Kristen Wiig in the role of the Super-Villain The Cheetah, as well as Pedro Pascal. Chris Pine also returns as Steve Trevor.

The first teaser is out! Stay tuned for the full trailer tomorrow!! Here we go…!!! ??‍♀️?? #WW84 @WonderWomanFilm pic.twitter.com/Vax4Yde72D