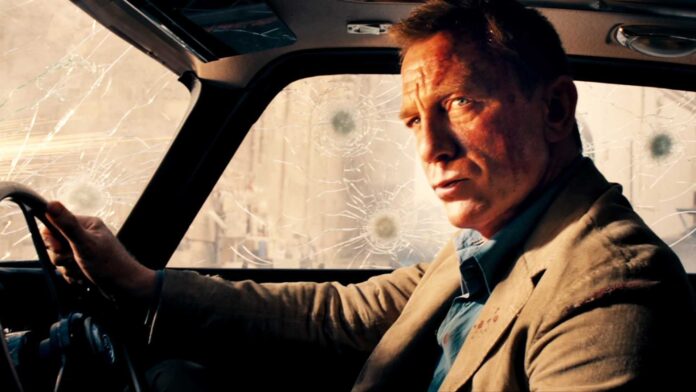 Times are pretty hard right now. We’re all stuck indoors, and likely in need of a good pick-me-up. While it may seem trite to be concerned about movies at a time like this, the simple fact is we all need an escape, and not having our most anticipated movies to look forward to really sucks.  So we’re going to do our best to try and help, just a little bit, by giving you alternatives to a movie that has been delayed due to the pandemic. With theaters closed and more movies headed to digital earlier than ever, there will be plenty more options out there in the coming weeks. Here’s just a start. Enjoy, and stay safe!

Originally released as a twin bill with The Last Starfighter, which is how I saw it in 1984 at the wide-eyed age of 7, Cloak & Dagger was the first time I had ever seen kids placed in the role of spy. It also featured my lifelong obsession, video games, with E.T. star Henry Thomas playing a young man whose favorite video game becomes all-too-real. Dabney Coleman plays the game’s spy hero, who helps in a dangerous mission with global ramifications. Definitely more violent than My Spy will be (people get killed f’real), Cloak & Dagger manages to be whimsical, adventuresome, and high-stakes.