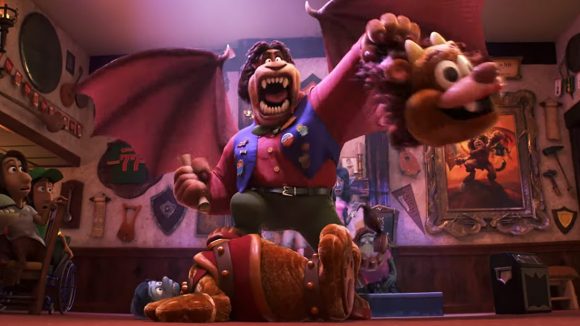 This should be a no-brainer because, well, if there are no theaters open that means no sales figures, but Disney is the first major studio to suspend reporting of global box office. With no reports, there’s no weekly box office roundup, which makes my Sunday wide open. Yay. Without Disney, that also means nothing from 20th Century Studios and Fox Searchlight.

Again, this was always going to be the case, but Disney acting as a frontrunner on this means the other studios should quickly follow suit. Not only are domestic exhibitors closed, but the global markets, as well. That said, there is some good news and it’s that China may be opening as soon as next weekend. They were at the forefront in tackling the coronavirus outbreak and so are ahead of the recovery effort. To ease the movie market back into gear they’ll start with a handful of popular local titles such as Wolf Warrior 2 and The Wandering Earth, along with American films that did surprisingly well such as A Dog’s Purpose and Green Book.

The last two weekends have been devastating for the Hollywood box office, with numbers reaching two-decade lows. Pixar’s Onward has been #1 for the last two weeks, and that’s despite the film drawing subpar figures for the typically-dominant studio.

Next major film on the horizon? Wonder Woman 1984 on June 5th. It’s possible Disney puts Mulan back on the schedule ahead of it, though. I’ll be personally curious to see if we get any streaming sales figures in the meantime.