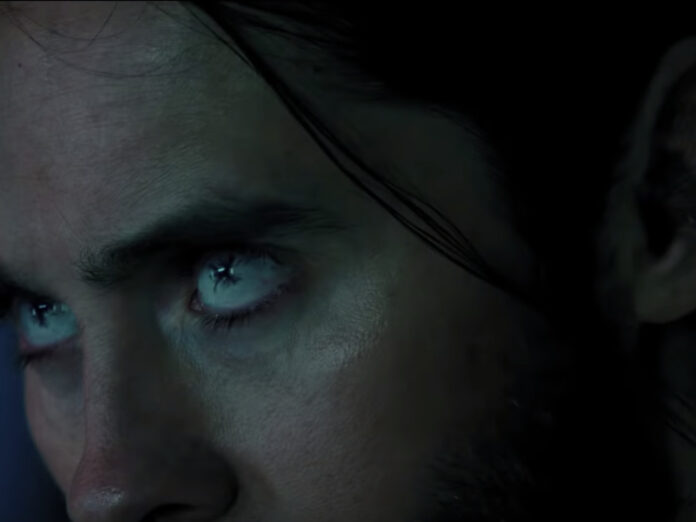 Well, if you were hoping to see the next step in Sony’s Spider-Man cinematic universe, you’re going to have to wait a few more months. Due to the outbreak of the Omicron variant, Sony Pictures has decided to delay the release of Morbius three months. The Jared Leto-led vampire flick was due to open on January 28th, but will now hit theaters on April 1st.

I’m genuinely surprised by this, even though other films such as Michael Bay’s Ambulance and Guy Ritchie’s Operation Fortune have been pushed back. We’ve seen that the one reliable genre during the pandemic has been superhero movies. Just look at the record-breaking numbers for Spider-Man: No Way Home as an example, or even Venom 2: Let There Be Carnage. People will pay to see their favorite heroes on the big screen.

But maybe that’s the point? Morbius is a C-list Marvel hero that Sony is trying to turn into a big name character. A bit of a tougher sell.

This is now the sixth time Morbius has been delayed. It should have opened way back in July 2020 (!!!) but has bounced around due to COVID-19 and other factors. The film, which centers on scientist Michael Morbius whose attempt to cure a deadly blood illness tranforms him into a vampire-like vigilante, appears to be both in the Sony and MCU universes. We’ve seen Michael Keaton in the trailer, reprising his Adrian Toomes/Vulture role. Spider-Man is clearly referenced, as well, but how does he fit in? In the wake of No Way Home, anything can happen.