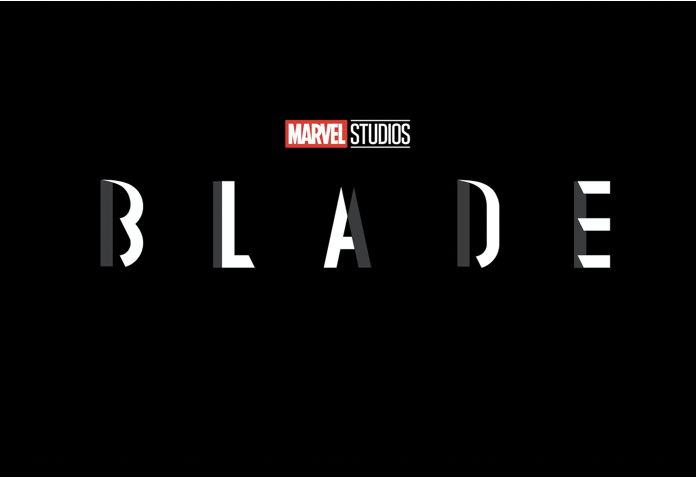 We don’t know when. We don’t know how. But we do know WHO. Blade is finally returning to the big screen, and now officially as part of the MCU. As the final hammer dropped by Marvel in a night full of them, Kevin Feige introduced Oscar winner Mahershala Ali as the new Blade.

Damn, these are good times we’re living in.

Okay, putting it all out on front street; I LOVE Wesley Snipes as Blade. Those movies, and him in particular as a black hero in a time when we weren’t getting much love on the screen, really kicked off the modern superhero movie renaissance. And I’ve hoped Wesley would return to the role at some point. But I can’t complain about him being replaced by someone like Ali, who is one of the finest actors working today.

We don’t know shit else right now, but this was enough. It looks like Marvel’s Phase 4 is going to run from 2020 to 2021, which means look for 2022 at the earliest possibly later for the Daywalker to sink his teeth into the MCU.