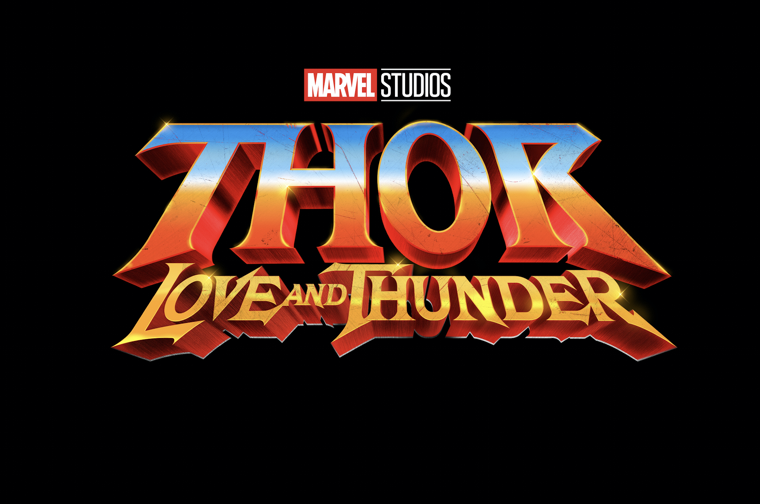 I don’t know if Marvel planned it this way, but news of a fourth Thor movie broke just a few days ago. And so today’s announcement to the rabid Hall H crowd at Comic-Con had to do more than just confirm what we already knew. Damn, did they oblige.

Thor 4 will be titled Thor: Love and Thunder, with Chris Hemsworth back, Tessa Thompson returning as Valkyrie, and, shockingly, Natalie Portman reprising her role as Jane Foster…who will become the female Thor who debuted in the comics a few years ago. Writer/director Takia Waititi took to the stage and said he’d been reading Jason Aaron’s The Mighty Thor comic book series, the one that introduced female Thor, and that apparently gave him the idea to do it himself.

Waititi did a helluva rehabilitation job on Thor: Ragnarok, essentially rebooting the character so that fans wanted to see more of him. He’s the first Marvel character to get a fourth solo movie, based largely on what Waititi was able to do, injecting humor and a bit of tragedy into the thunder god’s story. What we don’t know is where Thor will be when this movie arrives. Will he still be hanging out with the Guardians of the Galaxy? Probably not, but one never knows.

“how does it feel to be back in the mcu, but this time holding the hammer?”“it feels pretty good”