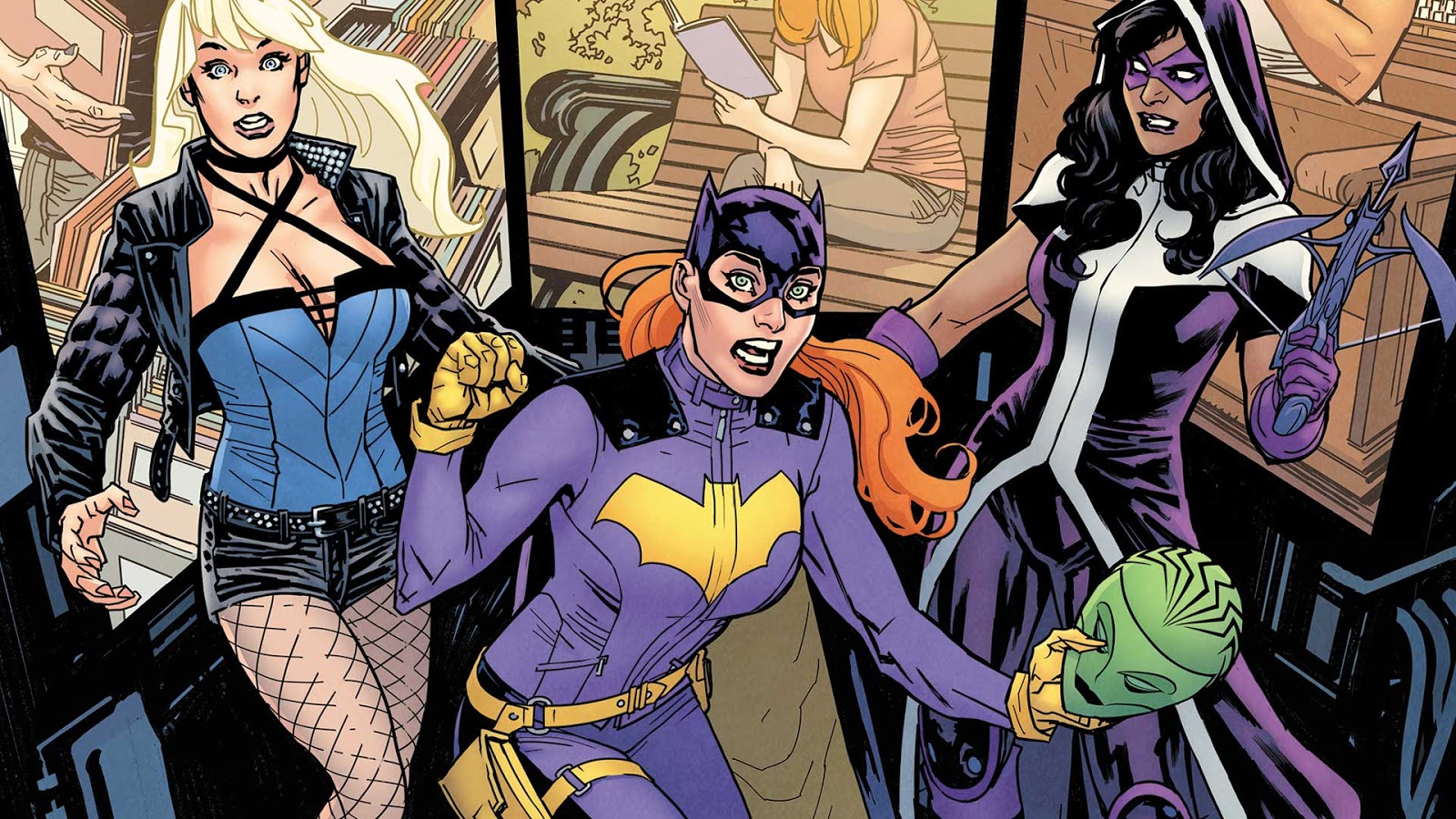 You’ve probably seen Christina Hodson’s name mentioned on this site a lot lately, and it’s for very good reason. She’s one of the most sought-after writers working today, and her script for Bumblebee helped that film be one of the best reviewed of the year. Along with that, she’s also writing Margot Robbie’s Birds of Prey script, and has the Batgirl movie that once belonged to Joss Whedon.

Speaking with CBM, Hodson gave updates on both Birds of Prey and Batgirl, both of which are very important to the future of the DCEU. While she doesn’t reveal much, she does say fans should expect Birds of Prey to deliver the unexpected…

“Our [‘Birds of Prey’] cast is awesome. Most of it has leaked, so you already know who’s playing who. I’m super excited about the cast, about the characters. And it’s really fun and different and honestly, I think aside from the fact that, obviously, the studio would like me to not say anything, I think it’s fun not to say anything yet because that means there’s going to be whole bunch of fun little surprises for fans and for new people to the DC universe to discover.”

As for Batgirl, Hodson was asked if her Bumblebee star Hailee Steinfeld would be a good fit for the title role. Personally, I’d go with either her or Haley Lu Richardson, but Hodson refused to play along…

“Again, above my paygrade. *laughs* Not something I can speak to. But, yeah, I’m loving writing it, I can say that, it’s a total joy to work on. I love the character. And everyday I’m finding new things to love and get excited about.”

Batgirl has yet to find a director so Hodson’s answer is the right one. We’re probably still a long way off from hearing anything solid about that film, but Warner Bros. is expected to hire a female director to chronicle Barbara Gordon’s story.