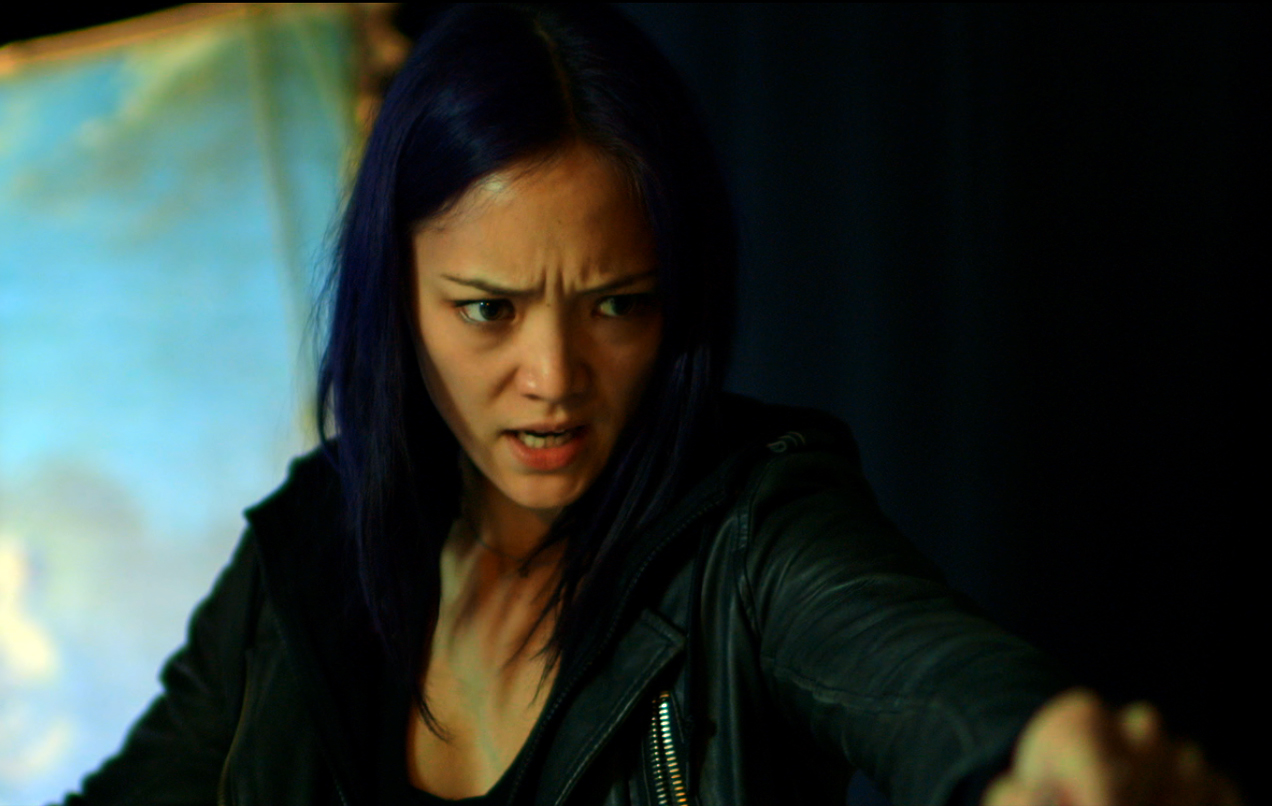 For many stateside moviegoers their first exposure to Pom Klementieff was as Mantis in Guardians of the Galaxy 2, followed by her appearances in the latter two Avengers films. The French actress has been acting since long before that, including a role in Spike Lee’s Oldboy remake, and now she’s landed another blockbuster role that could make her known beyond her Marvel output.

Klementieff is the latest star to join Tom Cruise in the upcoming Mission: Impossible sequels directed by Christopher McQuarrie.  The two films, the 7th and 8th of the long-running franchise, will be shot back-to-back by McQuarrie, who confirmed Klementieff’s casting in a tweet.

Klementieff will be seen next alongside Adam Sandler in Uncut Gems, a film that many see as a major player this awards season.