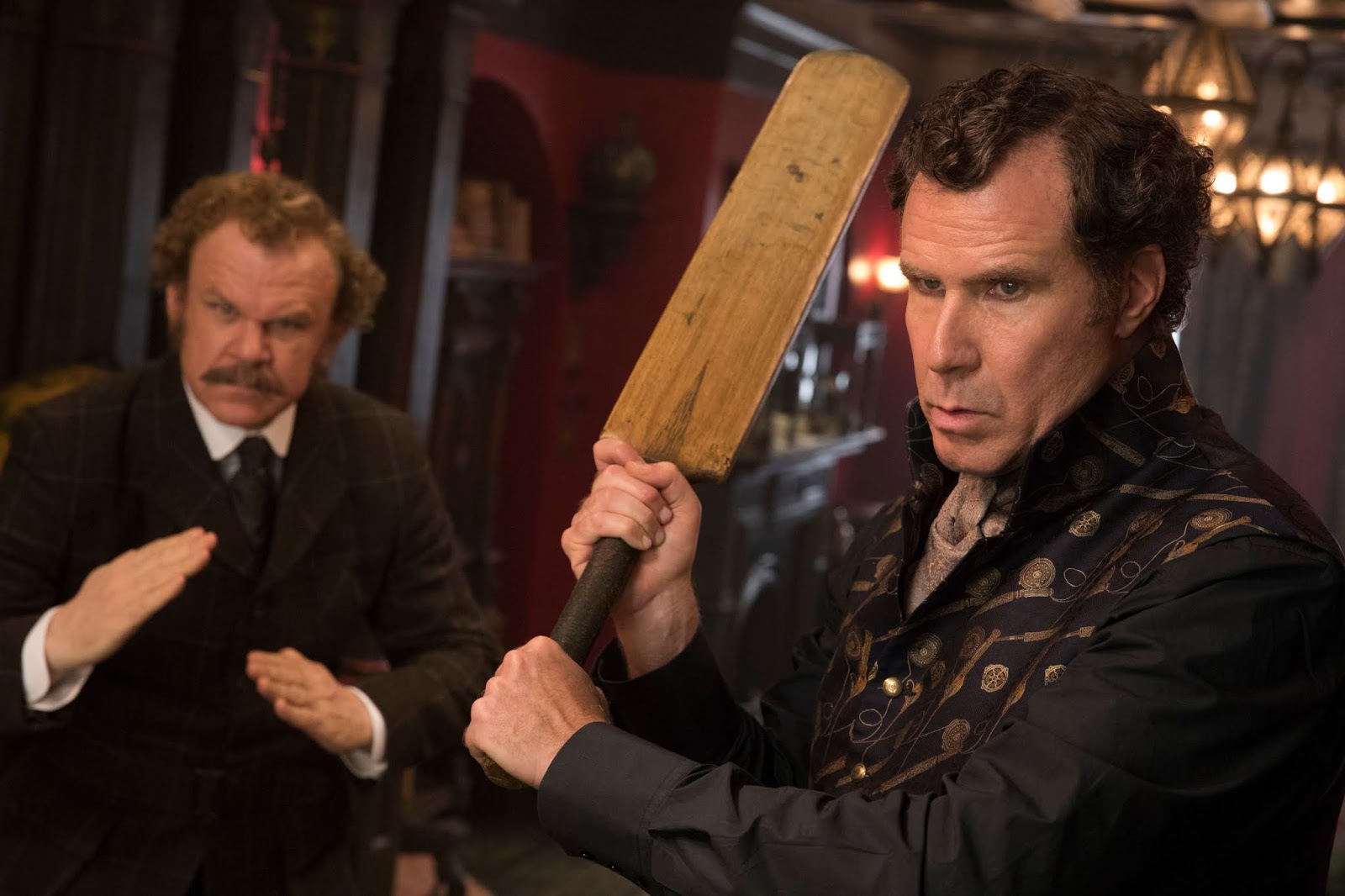 Netflix has been throwing around quite a bit of money lately, a lot of it to buy major projects that might have bombed at the box office, but have enough star power to draw some interest. Earlier this year saw them drops wads of cash on Paramount’s The Cloverfield Paradox and Annihilation, to name just a couple, when the studio began to doubt whether they could turn a profit. But one thing we haven’t reported on, ever I think, is Netflix actually turning something down.

Turns out they didn’t think much of Holmes & Watson, either.

Sony was hoping to land a Paramount-esque deal with Netflix to sell distribution rights to the Will Ferrell/John C. Reilly detective comedy, but the streaming giant turned them down. Deadline says Sony started to get worried about the film after awful test screenings, and hoped to unload the film on Netflix. Turns out they were right in one respect; the film currently sits at just 5% on Rotten Tomatoes.

On the other hand, it did open with a solid $10M last weekend. While that may be low for a Will Ferrell movie, Holmes & Watson wasn’t hugely expensive, about $40M overall, and may not be a total loss.  Netflix might have missed out here because it would fit right in with their stable of lowbrow comedies, especially the Adam Sandler flicks. Who is going to turn down the chance to watch a Ferrell and Reilly movie for free from the comfort of their couch? Guess they’ll just have to wait to get in on Step Brothers 2.