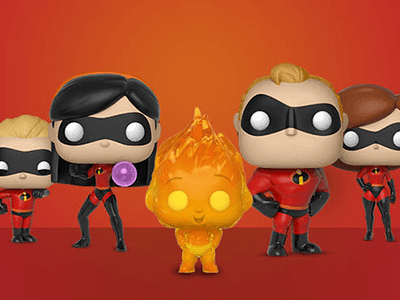 It’s a true family affair as Disney and Funko have unveiled the first wave of Pop! Vinyl figures for The Incredibles 2! I don’t know if they’re thanking us for the long 15-year wait for the sequel but this is a huge wave of 14 Pops including a number of store exclusives and Chase variants. Many of them you can pick up right now from our friends at Entertainment Earth if Disney/Pixar Pops are your jam.

The long-awaited sequel finds Elastigirl fighting on her own in hopes of helping superheroes become legal again. Meanwhile, Mr. Incredible is left at home to care for the kids, which may turn out to be even more dangerous!  So Elastigirl is really the star of this show, and she gets a Pop! Vinyl worthy of her status. She also has a Target exclusive variant in the grey uniform given to her by superhero fashion mogul Edna Mode. We also see figures for Mr. Incredible, Violet with her invisible Chase variant, Dash, Frozone, and baby Jack-Jack with his fiery Target, FYE, and Hot Topic exclusives.

If you’re as Pop! Vinyl obsessed as me, the best places to go are our friends at Entertainment Earth. Our friends have the deepest inventory of Pops, including exclusives, at the best prices anywhere on the Internet. When you click on any of our below links and make a purchase we get a small commission that helps us keep the lights on, at no cost to you at all. Every little bit helps, and we thank all of you continue to support us and our sponsors. Thanks! 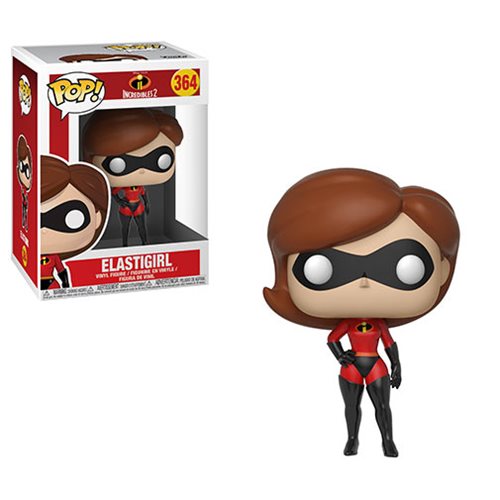 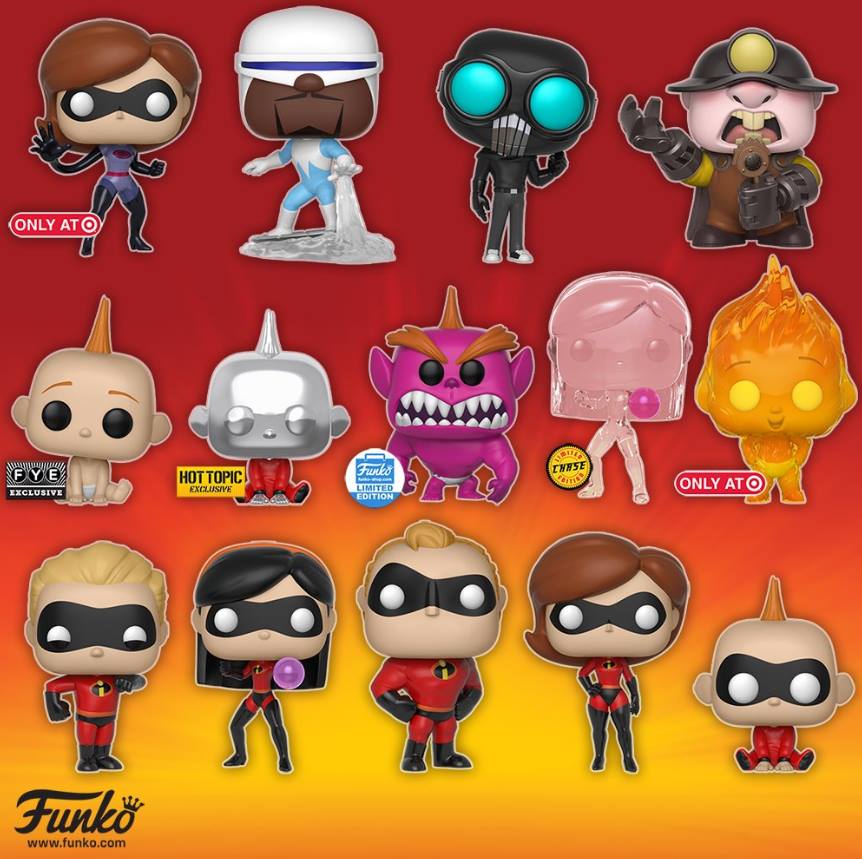