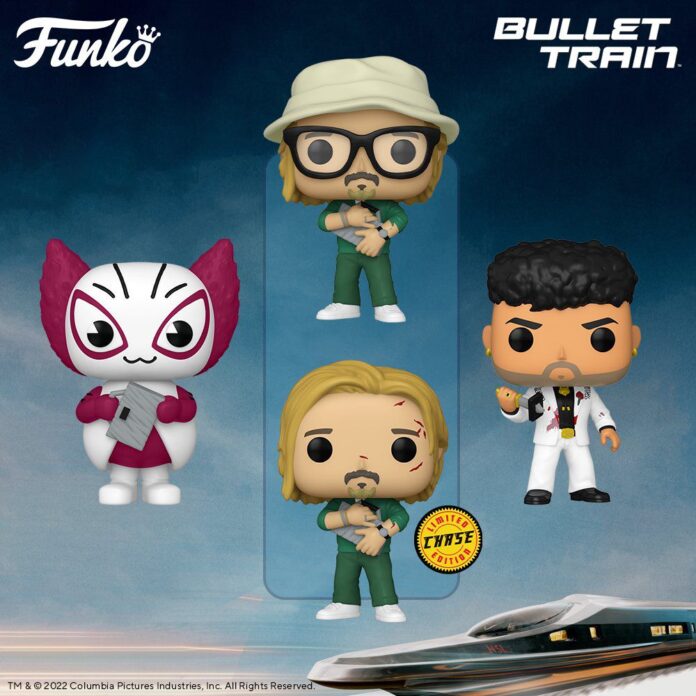 Bullet Train was one of the biggest hits of the summer, packing tons of action and a killer cast led by Brad Pitt, Bad Bunny, and more. And while the summer may have come to a close, the train is still going strong both in theaters and now with the release of Funko’s first wave of Bullet Train Funko Pops!

Only three figures are in this first drop, and of course one is Ladybug played by Brad Pitt. The recovering assassin is seen with his trademark bucket hat and glasses, holding close to the chest the briefcase that’s the case of so much trouble. There’s also a Chase variant that shows Ladybug all bruised up and without his glasses, having taken quite a beating on the journey.

A second figure features Bad Bunny’s The Wolf, a mercenary out for revenge after the murder of his wife on their wedding day. His Pop features The Wolf wielding his blade, looking suave in his white suit, blood-soaked though it may be.

And finally, there’s the Pokemon-like mascot Momomon, holding the briefcase that got it punched in the first place. We know there’s a bigger secret regarding Momomon that gets revealed later in the film, but best to leave that unspoiled for those who haven’t seen it.

All of these Funkos are available for preorder right now from our friends at Entertainment Earth. They have the best deals anywhere for my fellow Funko fanatics. We earn a small commission from sales generated through our affiliate links, and they are a great help to us. We are a small company and we appreciate you supporting our sponsors! 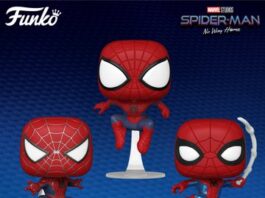 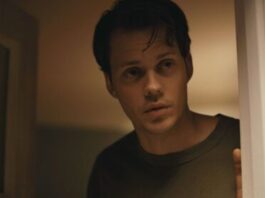 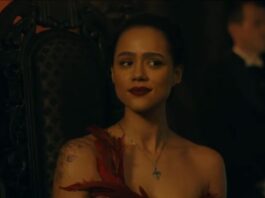