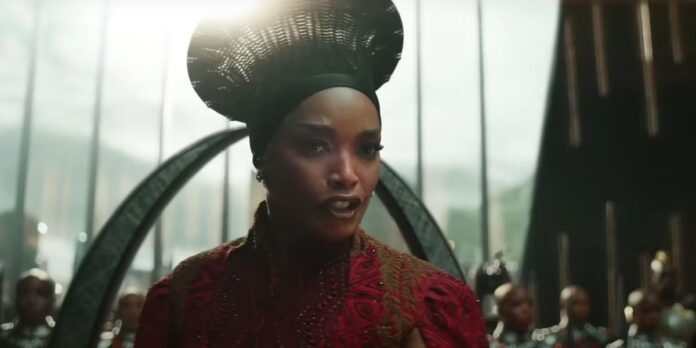 This shouldn’t come as a surprise, but Marvel Studios has officially put forward Black Panther: Wakanda Forever into Oscar contention, including for Best Picture. In 2018, Black Panther was nominated for seven Oscars, winning three of them and becoming the first superhero movie ever in the Best Picture category.

With today’s announcement, Marvel Studios has put Black Panther: Wakanda Forever into Oscar contention in all major categories. I wouldn’t be at all surprised to see Angela Bassett earn a Best Supporting Actress nomination for her absolutely heartbreaking portrayal of Queen Ramonda. The technical categories, possibly even Best Screenplay, are definite possibilities, as well.

Of course, none of this means the film is definitely going to get anything, but it would be shocking if it didn’t.

A profound take on life and legacy. Critics are hailing Marvel Studios’ BLACK PANTHER: WAKANDA FOREVER as, “emotionally powerful, poignant, and a cultural force to be reckoned with.” pic.twitter.com/dE3j6eaWMB