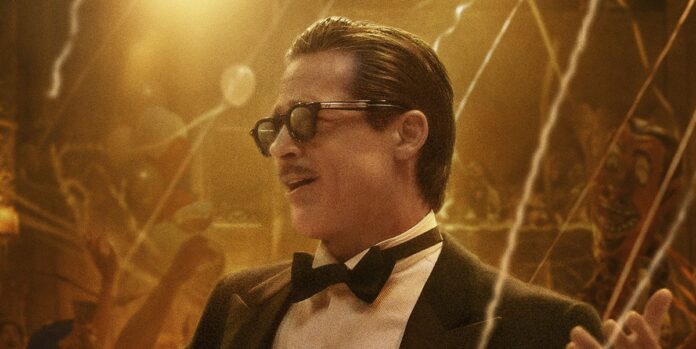 There are only a handful of major awards season contenders left largely unseen. One of those is Damien Chazelle’s Hollywood epic, Babylon. With Brad Pitt and Margot Robbie leading a star-powered cast, it’s been expected that it will follow in the footsteps of Chazelle’s previous work, which have all been critically acclaimed. However, some of the early reviews haven’t painted it to be that great.

So what will it be? We’ll find out on December 23rd when the film hopes to make a gigantic splash with both critics and audiences. Here’s the official synopsis to go along with a brand-new trailer. Paramount Pictures is really pushing this one hard.

From Damien Chazelle, BABYLON is an original epic set in 1920s Los Angeles led by Brad Pitt, Margot Robbie and Diego Calva, with an ensemble cast including Jovan Adepo, Li Jun Li and Jean Smart. A tale of outsized ambition and outrageous excess, it traces the rise and fall of multiple characters during an era of unbridled decadence and depravity in early Hollywood.

‘Pirates Of The Caribbean’: Jerry Bruckheimer Is Confident Margot Robbie’s Spinoff Will Happen