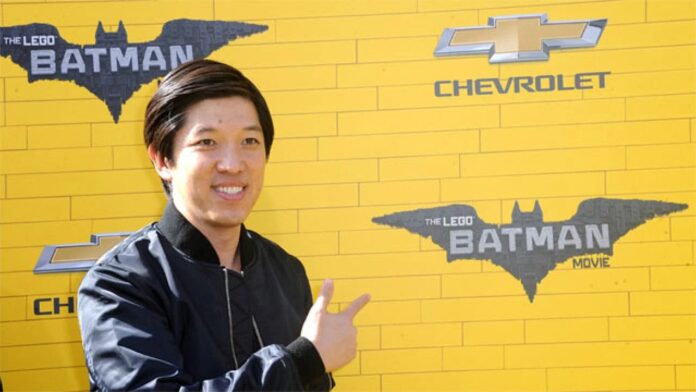 All of the shake-ups at Warner Bros. Discovery by CEO David Zaslav have been about one thing: getting DC Films ready for a new overseer to come in and do what Kevin Feige does for Marvel Studios. That has been the plan all along, and now it seems this mythical figure has been found.

THR reports that veteran producer Dan Lin has entered talks to lead DC Films in a way similar to Marvel’s Kevin Feige. Basically, he’ll be put in charge of road-mapping the future of the DCEU, reporting only to Zaslav.

As part of this deal, current DC Films head Walter Hamada will step down. The plan had been for him to exit after the release of Black Adam, anyway. And as we know, he very nearly quit after the whole Batgirl fiasco.

Lin is one of the most powerful producers in Hollywood, and has been attached to various DC projects for many years including George Miller’s canceled Justice League Mortal. He was a former VP of production at WB so he already knows the studio’s system fairly well. After leaving and striking out on his own, Lin produced such films as The Departed, Termination Salvation, It, Godzilla: King of the Monsters, and The Lego Movie.

This is a dream gig for Lin, openly saying so very recently on the Ankler Hot Seat podcast.

If this deal goes through, expect to see a number of announcements to follow, especially in regard to the future of Superman. That’s top priority for sure.