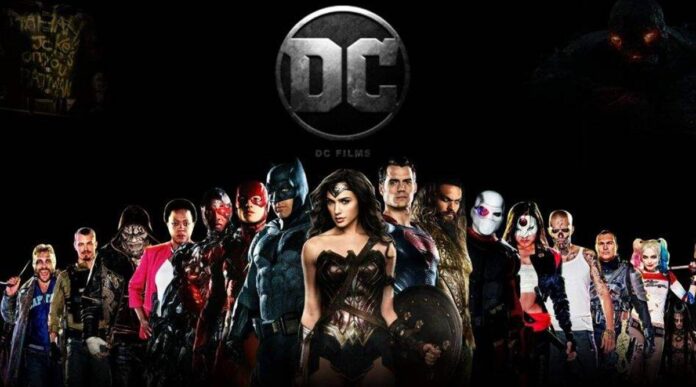 It seems like every couple of years we get a major shake-up at DC Entertainment. How many different “eras” have there been already? It seems like they never quite recovered from the Zack Snyder run, which set them back in comparison to Marvel, especially in the eyes of fans. But also, clearly, to Warner Bros.’ top brass, who have been fumbling around trying to find stability at DC Entertainment ever since. And following the mega-deal that has created Warner Bros. Discovery, things are about to change once more.

According to Variety, Warner Bros. Discovery CEO David Zaslav is looking to finally make DC Entertainment a true competitive rival to Marvel Studios. That means a major executive overhaul, and the hiring of a Kevin Feige-like figure who can properly coordinate the various DC Comics projects so they feel more cohesive across movies, TV, and streaming.

It’s about goddamn time, right? This should’ve been the case for jump street.

This is all happening at a very complicated time for DC Films. Walter Hamada is still the top guy there and will be until 2023. Hamada is the guy largely responsible for making those #RestoretheSnyderverse folks never get their wish. He’s also overseeing a Flash movie that is set to reorient the DCEU with a new Batman played by Michael Keaton, possibly the removal of Henry Cavill’s Superman, the introduction of Supergirl as the main Kryptonian. Plus, you’ve got many people wanting a sequel to Todd Phillips’ Joker movie and an entire mini-verse built around The Batman. Joker is seen as the blueprint for how second-tier characters can be presented, so if you hated that divisive film I’m sorry for ya. Finally, a pair of Superman projects are in the works, one from Michael B. Jordan and another from Ta-Nehisi Coates. All of these are in their own separate worlds disconnected from the DCEU. Damn, this doesn’t even include the stuff JJ Abrams has brewing through Bad Robot.

Doesn’t sound very cohesive, does it? And I haven’t even mentioned upcoming films like Wonder Woman 3, Aquaman and the Lost Kingdom, Shazam: Fury of the Gods, Black Adam, Blue Beetle, Batgirl, and more.

The hope is to make Superman a priority again. It’s a long time coming, whether he’s played by Cavill or not.

So yeah, big changes are coming, and I’m not sure everything is going to survive. Some of the projects we are looking forward to could vanish real quick depending on who is running the show.