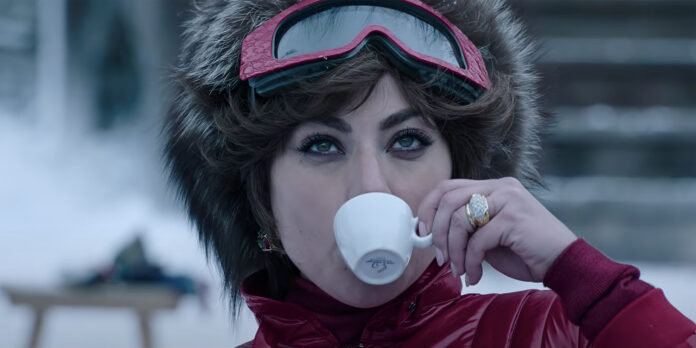 Depending on who you ask, yesterday’s announcement by Warner Bros. Discover of a release date for Joker 2 was either shrewd timing, or a desperate attempt to get fans to forget that Batgirl stuff. However you feel about it will probably color your opinion of today’s news, too, as Lady Gaga has confirmed her role in the sequel.

Lady Gaga has tweeted a musical teaser for Joker: Folie à Deux, confirming her role in the film. And as suggested by the brief announcement, the film will be a musical likely centering on Joaquin Phoenix’s Joker as he finds a woman with mental instabilities to match his own. Gaga is is expected to play a new version of Harley Quinn, one with absolutely no relation to the version played by Margot Robbie.

Todd Phillips is back to write and direct, with a release date set for October 4th 2024. Gaga and Phoenix make one Hell of a formidable duo, but will it be enough to help Joker 2 top its predecessor’s whopping eight Oscar nominations?