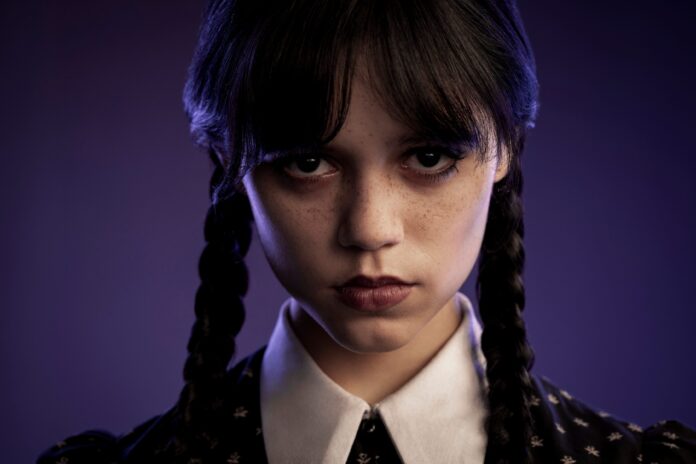 Get ready for more creepy viral dances! Netflix has confirmed that Wednesday, Tim Burton’s smash The Addams Family spinoff series, is coming back for season two. Nobody should be knocked kooky over this news.

However, this news does come after rumors began swirling that Wednesday could move to Amazon in what would’ve been a shocking misstep by Netflix. Wednesday has been an incredible hit, scoring over 1.2 billion viewed hours in its first month, ranking up there with the debuts of Stranger Things 4 and Squid Game. Pretty good company to be in.

Of course, star Jenna Ortega will be returning, having taken her place right next to Christina Ricci (who co-stars in the series) as the best modern portrayals of the Addams’ morose, vengeful daughter.

“It’s been incredible to create a show that has connected with people across the world,” showrunners Alfred Gough and Miles Millar told Tudum. “[We’re] thrilled to continue Wednesday’s tortuous journey into season two. We can’t wait to dive head first into another season and explore the kooky spooky world of Nevermore. Just need to make sure Wednesday hasn’t emptied the pool first.”