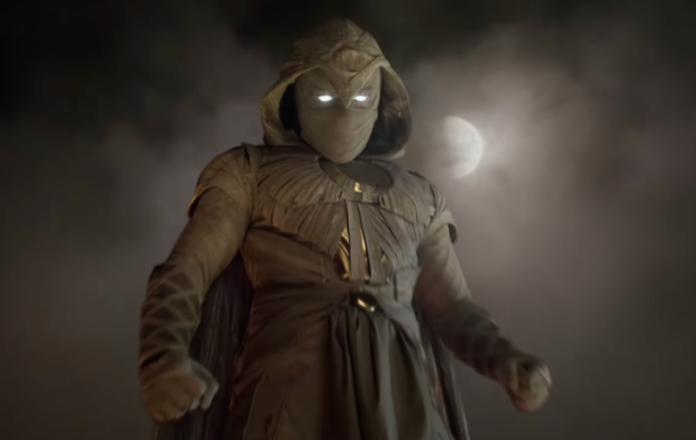 A year ago, if you had asked most people who Marc Spector and Steven Grant were, they probably couldn’t pick them out of a police lineup. But now after Marvel’s hit Moon Knight series, everyone knows they comprise two of the fractured personalities within the violent superhero played by Oscar Isaac.  Questions have been swirling around a second season of the Disney+ series, and now there might be an answer straight from someone who ought to know.

Mohamed Diab, one of the filmmakers behind the Moon Knight series, tweeted a question by his own daughter about a second season. Diab refuses to answer the question, but turns the camera just enough to reveal his companion, Oscar Isaac, who asks “Why else would we be in Cairo”?

Now, this is NOT a confirmation of anything. It could be Isaac and Diab just playing around with fans. But then why are they in Cairo of all places? I don’t believe in coincidences.

That said, why wasn’t Moon Knight part of Marvel’s pile of announcements at Comic-Con last week? It’s possible the season hadn’t been greenlit yet, and we could hear more about it at D23 next month.

So it looks like Moon Knight is coming back, which should surprise absolutely nobody.