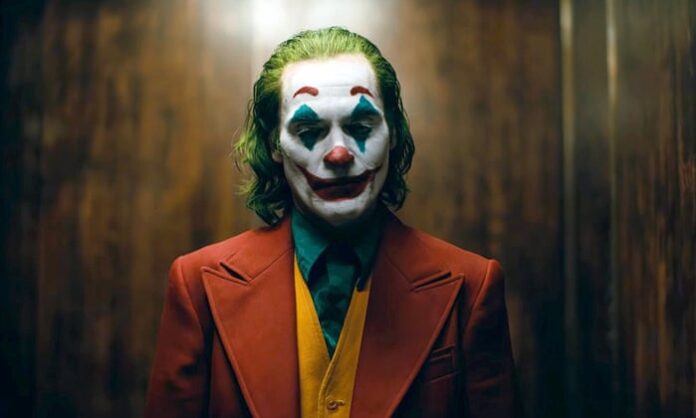 The date makes a lot of sense. Not only did WB already have that date pegged for an untitled DC Comics project, but when Joker opened in October 2019 it broke domestic opening records with $96.2M, on its way to over $1B worldwide and two Oscars wins.

The title roughly translates to “madness for two”, in reference to a mental illness that affects two or more people. That led to speculation of a Joker/Harley Quinn romance angle, and soon after we would learn that Lady Gaga is up for the other lead role opposite Oscar-winner Joaquin Phoenix.

Further details are thin, although the sequel is expected to be a musical. The Wrap adds that “a lot of the sequel” takes place in Arkham Asylum, the facility which holds Gotham’s most dangerous criminals.

Filming on Joker: Folie à Deux is being eyed to start this December.