Home TV Disney+ ‘I Am Groot’ Trailer: Baby Groot Gets Into The Cutest Misadventures On...
Facebook
Twitter 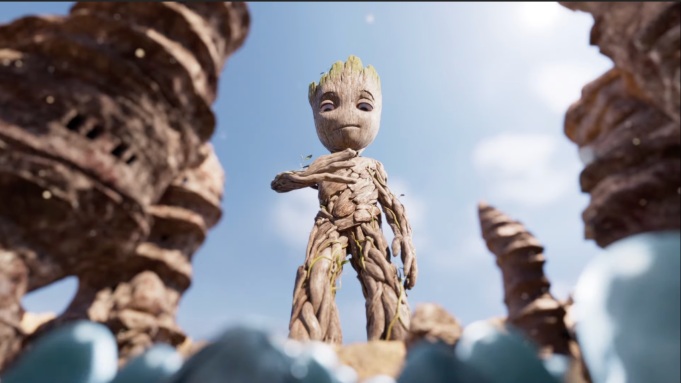 While there’s no suggestion of a larger plot, it’s clear that Baby Groot will be stumbling into his share of misadventures. What’s cool about it is that the animation style is such that Groot doesn’t look too different from he does in the MCU movies on the big screen. That’s a nice touch that could draw in viewers who maybe aren’t as into animated stuff.

Vin Diesel is back voicing Baby Groot, and it was revealed that Bradley Cooper will also return to voice Rocket. They’ll probably be getting into some trouble together, as usual.

I Am Groot hits Disney+ on August 5th.