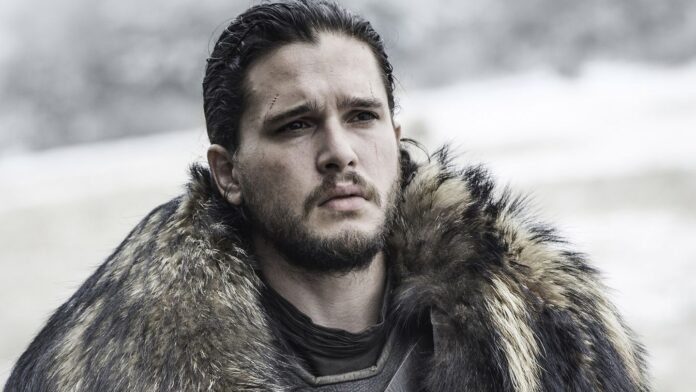 Game of Thrones fans really hated the final season of that series, but has that stopped HBO from moving forward with growing the popular franchise? Absolutely not! With multiple spinoffs in the works, including the upcoming House of the Dragon, we’re now learning about one more that will center on one of the show’s most prominent figures: Jon Snow.

Variety reports that Kit Harrington is attached to return for a Jon Snow spinoff series which is in the early stages of development. Depending on the approach, this could be very interesting. In the final Game of Thrones season, he finally realizes his proper place among House Targaryen, and his rightful place as heir to the Iron Throne. However, after a climactic showdown with Daenerys, he forsakes all of it and heads up north with the Wildlings.  A show that follows his time with them, alongside Tormund, of course, would be pretty cool.

Other Game of Thrones shows in the works include “Tales of Dunk and Egg,” “10,000 Ships,” “9 Voyages,” “Flea Bottom”, and an animated series.  Don’t be surprised if one or two of these never see the light of day, as an earlier show starring Naomi Watts was shelved early. HBO might want to wait and see if fan appetite is there for House of the Dragon before moving forward on anything.