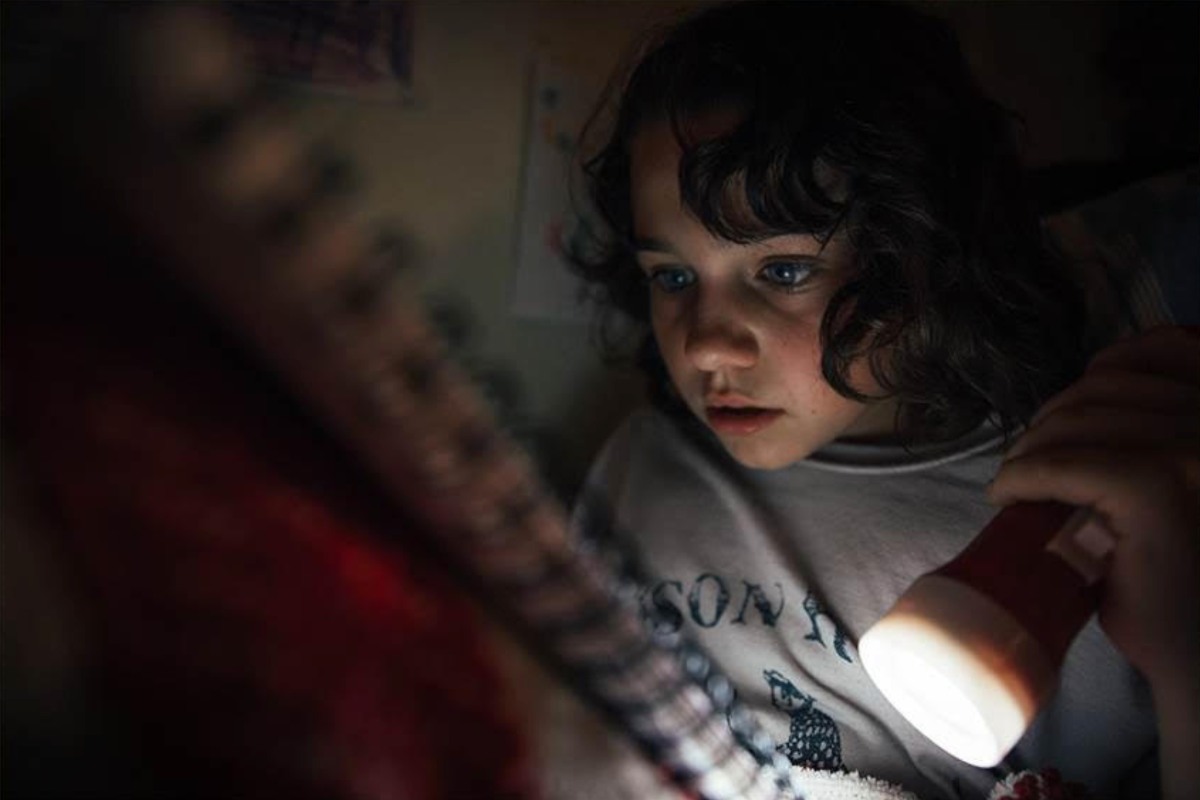 You may not recall the name of director Benh Zeitlin, but chances are you remember his debut film, Beasts of the Southern Wild.   Released into an unsuspecting Sundance audience in 2012, the film was a phenomenon on the indie circuit, introduced the adorable Quvenzhane Wallis to the world, and established Zeitlin as a filmmaker with a unique style and voice. And then he basically vanished, failing to capitalize on the film’s multiple Oscar nominations.

Now it’s 2019 and Zeitlin is finally back with Wendy, a Peter Pan reimagining which he directed and co-wrote with his sister, Eliza. As you probably guessed, the story is seen through the eyes of the Wendy character. But, if you’ve seen Zeitlin’s previous film  you know there’s going to be a lot more going on than a simple synopsis can cover.

The classic story of Peter Pan is wildly reimagined in this ragtag epic from Benh Zeitlin, director of BEASTS OF THE SOUTHERN WILD. Lost on a mysterious island where aging and time have come unglued, Wendy must fight to save her family, her freedom, and the joyous spirit of youth from the deadly peril of growing up.


Wendy hits theaters on February 8th 2020 courtesy of Fox Searchlight. Is it too much to hope it debuts at Sundance as Beasts of the Southern Wild did? 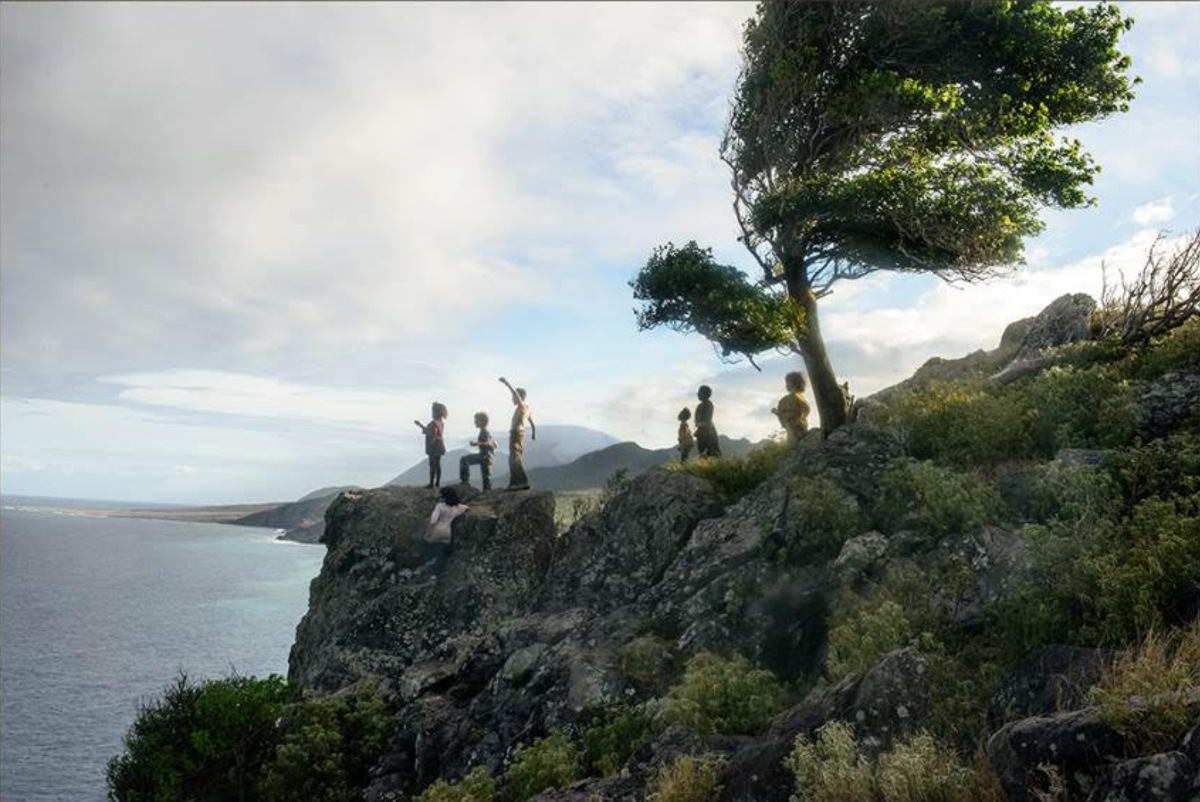