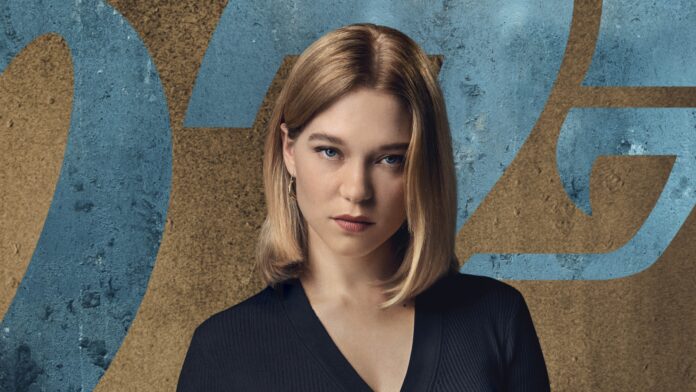 The cast of Denis Villeneuve’s Dune was stacked with A-list stars, fitting for such a huge sci-fi adaptation from one of the best filmmakers working today. And while most of the cast will be returning for part two, Villeneuve has seen fit to pack more star power, which now includes the addition of No Time to Die‘s Léa Seydoux.

Deadline reports Léa Seydoux is the latest new addition to the Dune: Part Two cast. She joins Florence Pugh, Christopher Walken, and Austin Butler in making her first appearance in the franchise, with each of them playing brand new characters.  Seydoux is set to play a member of the Bene Gesserit Order, similar to the returning Rebecca Ferguson’s Lady Jessica Atreides. Timothee Chalamet, Zendaya, Josh Brolin, Javier Bardem, and others will also be returning for the sequel.

Seydoux was most recently seen in David Cronenberg’s Crimes of the Future. She also led Mia Hansen-Løve’s One Fine Morning which had its world premiere at Cannes.