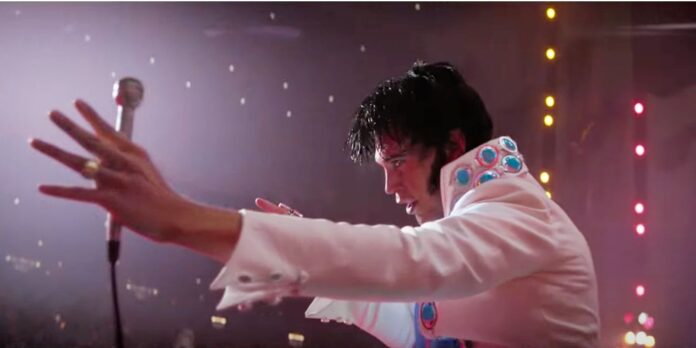 In recent years, we’ve heard a lot about Director’s Cuts of films. Thanks to Zack Snyder and his extended cut of Justice League released years after a theatrical cut, it’s become common for fans to request a filmmaker’s full vision, especially if the original one isn’t well-received. To be fair, plenty of directors have leaned into this by teasing everything they had to cut out. Baz Luhrmann is doing that now with his upcoming Elvis biopic, revealing to RadioTimes that there’s a lot left on the cutting room floor.

As for what got left out, much of it has to do with the supporting players in Elvis’ life, from his band to former lovers. But there’s also some stuff with Tom Hanks’ Col. Tom Parker that Luhrmann had to jettison…

“I would have liked to lean into some of the other things more – there’s so much more,” he added. “I mean, there’s lots of stuff that I shot like the relationship with the band, I had to pare [that] down – and it’s so interesting how the Colonel [Tom Parker] gets rid of them. The relationship with his first girlfriend, Dixie, you know. And later on how… once he’s caught in a trap, and he’s discombobulated and doesn’t understand… someone who’s got such a hole in his heart like Elvis constantly looking and searching for love and finding it on stage but nowhere else.”

The theatrical cut of Elvis is around 2 1/2 hours long, and I personally think it’s great as is. But I’d be lying if I said there weren’t noticeable gaps and places that Luhrmann skims over, particularly in Elvis’ final months.

Will we see a longer cut of Elvis down the road? Let’s see how the film performs when it opens on June 24th.