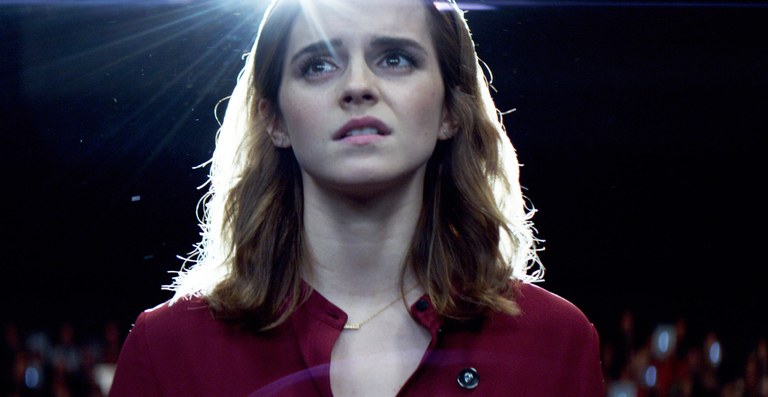 Emma Watson may be moving from the halls of Hogwarts to the Marvel Cinematic Universe, although I would suggest taking this rumor with a hearty dose of salt considering the source. That Hashtag Show claims Watson is a frontrunner to join Scarlett Johansson in Marvel’s Black Widow movie, but there are others vying for the spot.

Watson is the biggest name reportedly in contention for the other lead role opposite Johansson, but she’s got some competition from Alice Englert (Beautiful Creatures), Florence Pugh (Fighting With My Family), and Dar Zuzovsky (Hostages). All four actresses are said to have auditioned for director Cate Shortland and made a strong impression, but there are no talks officially underway. 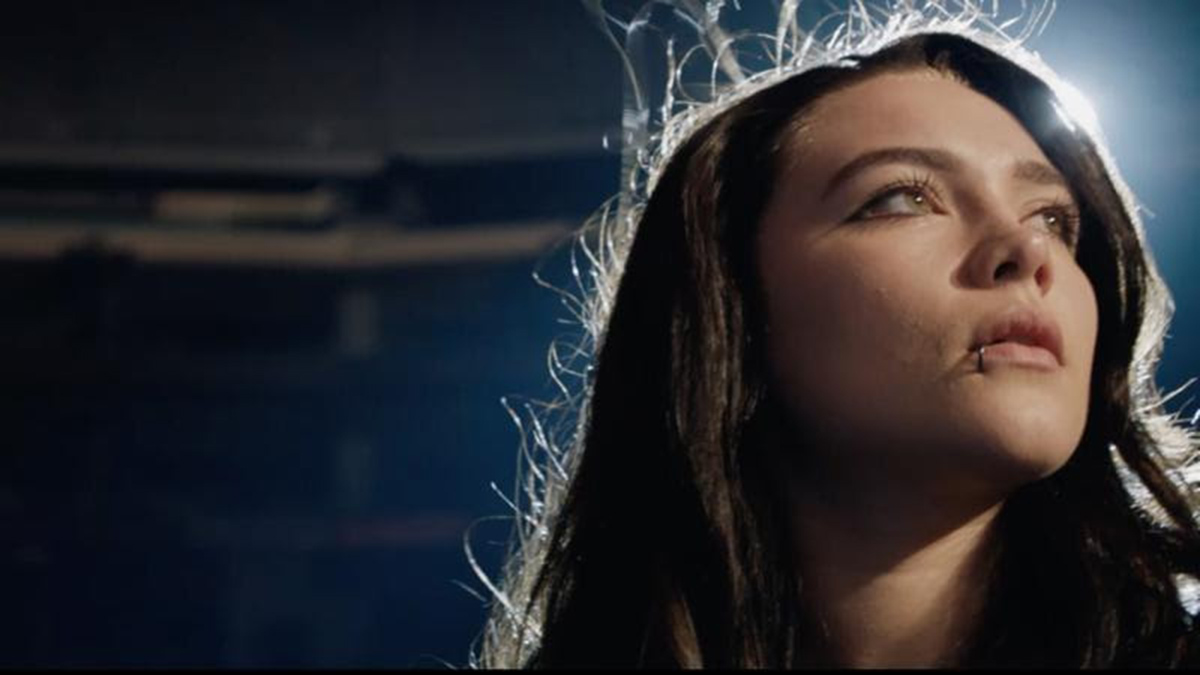 Not knowing the nature of the role makes it difficult to decide who is the best option, but I’d be surprised to see Watson join another major franchise and not be its focus. At the same time, Pugh is a rising star who is red hot right now (she also has Ari Aster’s horror Midsommar later this year) and this could the right time for Marvel to bring someone like her in.