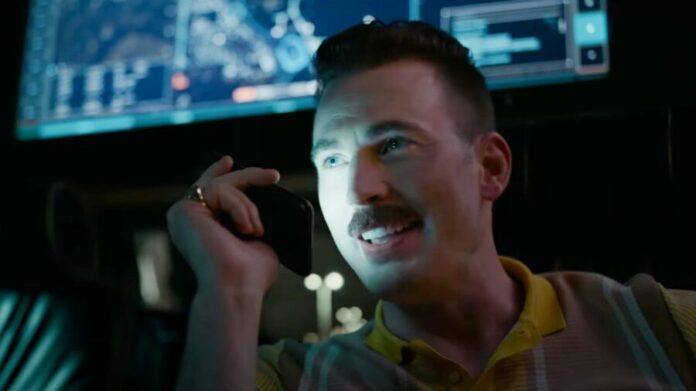 Netflix is going through a rough patch, and while they might be cutting back on overspending for original content, that clearly does not include their relationship with the Russo Bros. A whopping $200M has been spent on the Russos’ latest, spy flick The Gray Man, starring Ryan Gosling, Chris Evans, Ana de Armas, Regé-Jean Page from Bridgerton fame. And Netflix must be really happy with the end result, because they’re turning it into a franchise.

According to Empire Magazine, a prequel to The Gray Man is in the works from Deadpool writers Rhett Reese and Paul Wernick. The film will center on Lloyd Hansen, the villainous character played by Evans. A direct sequel, penned by Christopher Markus and Stephen McFeely, will feature Gosling’s Court Gentry.

That’s a lot of Marvel talent that Netflix is keeping in-house. The Russos, Markus, and McFeely worked together on two Captain America films, plus Avengers: Infinity War and Avengers: Endgame. Those films made a little bit of money. Just a little.

So Netflix is going to keep this going even before anybody sees The Gray Man. It’ll open in theaters on July 15th, followed by Netflix on July 22nd.