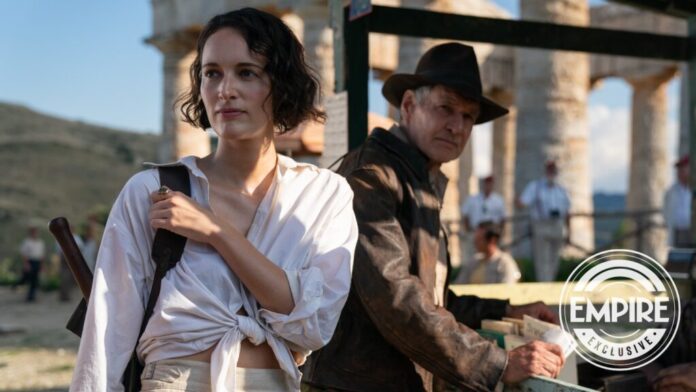 There are some big goings on at Disney right now. Bob Chapek is out, Bob Iger is right back in as CEO. But some things remain the same. The biggest movies get the biggest push, and over the last few days, we’ve seen a steady stream of new info on Indiana Jones 5. We know Indy will be battling Nazis again during the race to the moon landing, we’ve seen images of the villainous characters played by Mads Mikkelsen and Boyd Holbrook. And now we’re finally learning more about Phoebe Waller-Bridge’s new character to the franchise.

While we’ve known all along that Waller-Bridge would be playing Indiana Jones’ goddaughter, Empire has more details. Waller-Bridge plays Helena, someone director James Mangold describes as “slippery, charming, the girl next door, a grifter.”

Sounds like the apples haven’t fallen far from the Jones family tree.

Waller-Bridge was more guarded in her description of Helena, saying “She’s a mystery and a wonder.”

As for landing the role, Waller-Bridge says it all started at a London dinner with Lucasfilm chief Kathleen Kennedy. Many wines of bottle and a ZOOM meeting later, she enthusiastically accepted.

Mangold gave her a specific reference point for Helena, though; Barbara Stanwyck in The Lady Eve.

“I was like ‘Oh yeah, sure, I’ll just do my Barbara Stanwick,’ joked Waller-Bridge, “IT’S AN IMPOSSIBLE FEAT! Honestly, I just loved it. When you’re playing a character who throws herself on the back of a vehicle, there’s no acting around that. You just have to bloody do it.”

I’m imagining some great comedic exchanges between Ford and Waller-Bridge. 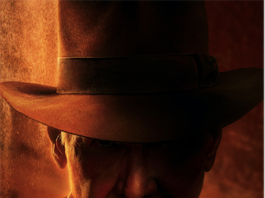 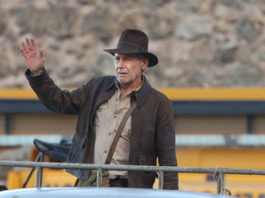 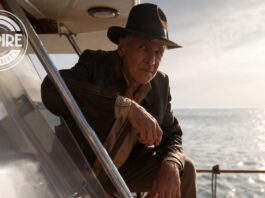 ‘Indiana Jones 5’ First Look: Harrison Ford Is Back For One...