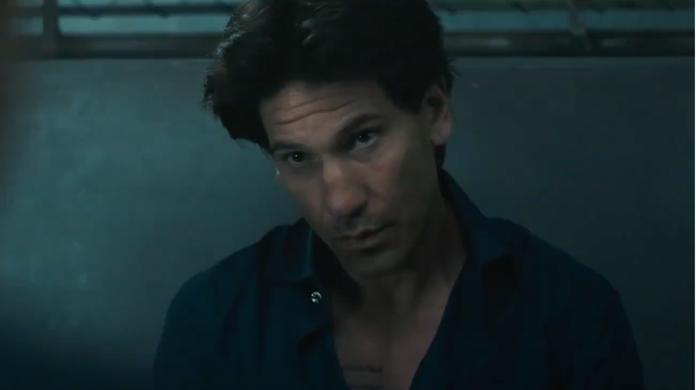 Jon Bernthal is on fire right now. He’s always been great, and extremely busy, but if you haven’t been watching him on HBO’s We Own This City, you’re missing out! Never will you loathe someone, a real person, and yet be compelled by them at the same time. And following that tremendous performance, Bernthal is moving to Showtime where he’ll take on an iconic role, a modern update of Paul Schrader’s American Gigolo.

Originally played by Richard Gere in the 1980 classic, Bernthal takes over as escort Julian Kaye, fifteen years later and fresh out of prison for a murder he didn’t commit. It turns out that reconnecting with old friends, lovers, and family isn’t easy, plus there’s the matter of finding out who framed him.

It’s been a complicated journey for producer Jerry Bruckheimer to bring American Gigolo to TV. Original showrunner David Hollander (Ray Donovan) was aboard for seven episodes before he left due to misconduct allegations, and his replacement, colleague and exec-producer David Bar Katz, would also exit after taking over for just three weeks.