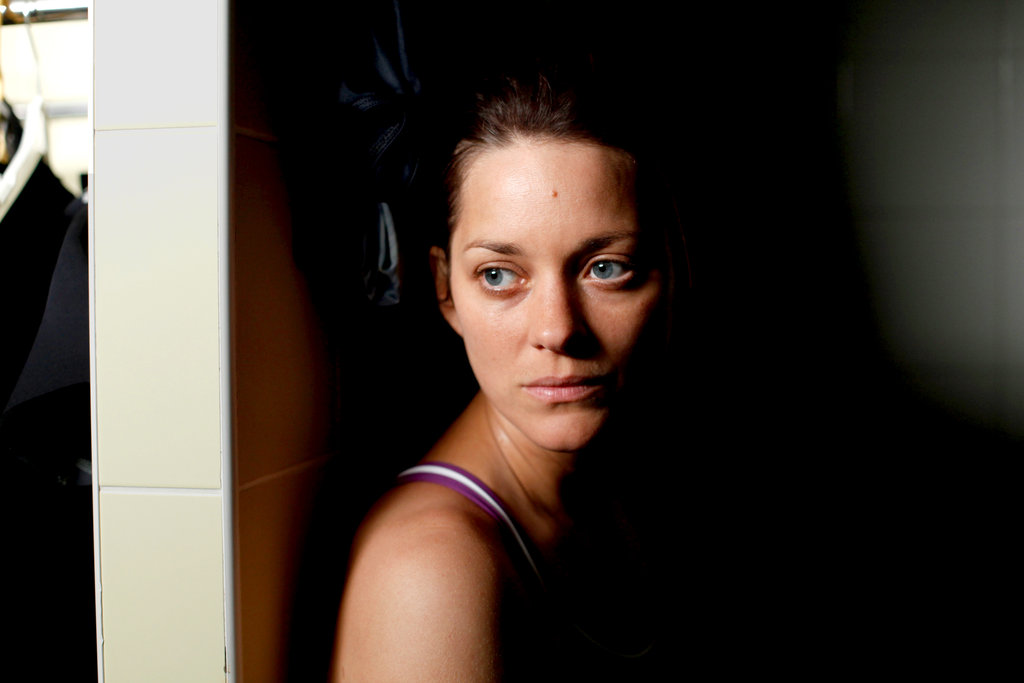 Perhaps this is why Marion Cotillard pulled out of Jessica Chastain’s spy film, 355? The opportunity to work with French auteur Leos Carax on his long-delayed musical Annette was too good to pass up?

The Oscar-winning Cotillard has replaced Michelle Williams in Carax’s film, Annette, a musical he has been trying to get off the ground for a few years. Adam Driver and Rooney Mara were initially in place to star, but it’s not clear she was ever truly on board. Rihanna was even rumored for it at one point. Williams took over that role, but she is also out. Driver remains in place, with Cotillard now joining him. Here’s the synopsis:

ANNETTE is a musical feature which centers around a stand-up comedian (Adam Driver) whose opera singer wife (Marion Cotillard) is deceased. He finds himself alone with his 2-year-old daughter, Annette, who has a surprising gift.


This will be Carax’s first film since 2012’s Holy Motors, which included a number of bizarre sequences of a musical nature. When Annette is ready it will be released by Amazon Studios who picked up the rights a couple of years ago. [Variety]