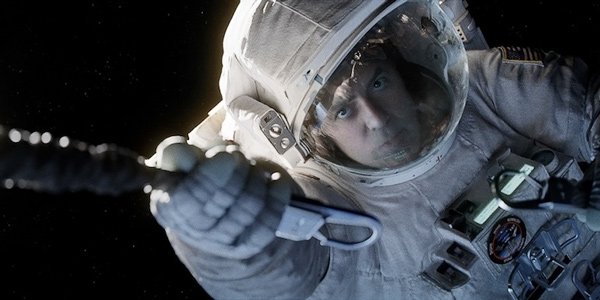 It’s fair to say that George Clooney and Ben Affleck’s careers followed a parallel path. Both starting out as actors known more for their looks than anything else, both evolved into performers and filmmakers of some depth. But whereas Affleck is ready to hang it up when it comes to making blockbusters, Clooney has embraced genre further. After his most-recent sci-fi drama The Midnight Sky, Clooney is now set to exec-produce and possibly star in a Buck Rogers movie.

This is a multi-level project from Legendary Pictures, the folks behind Godzilla vs. Kong. The plan is to launch Buck Rogers as a prestige event series, which if successful would kick-off a movie and anime spinoff series. Clooney will produce along with Grant Heslov, and the hope is that he will also star. Nothing confirmed on that note.

The project is being developed by Brian K. Vaughan, the fan-favorite creator behind Y: The Last Man and Runaways, both comics that became successful TV shows.

Buck Rogers is the brainchild of Philip Francis Nowlan, who created the space adventurer in 1929 and moved him across multiple forms of media, including newspaper strips, movie serials, and novellas. He’s best-known for Buck Rogers in the 25th Century, a 1970s TV series inspired by the success of Star Wars. [THR]