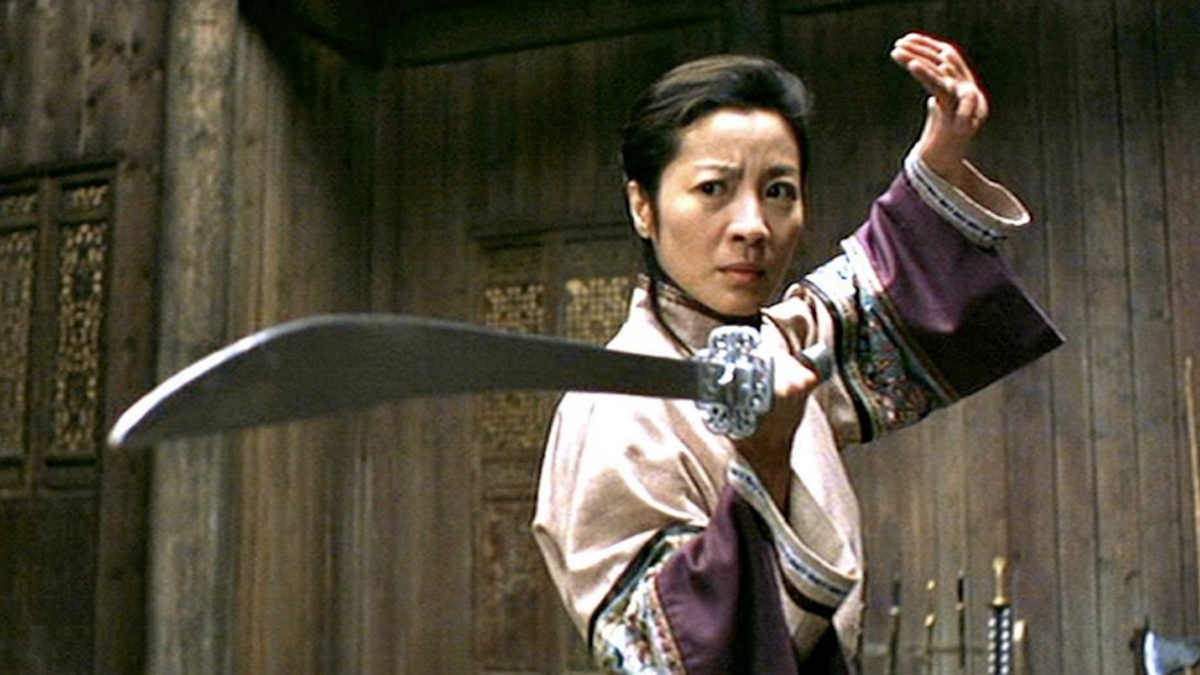 The cast of Marvel’s Shang-Chi and the Legend of the Ten Rings may have just added one of the most kick-ass ladies around, Crouching Tiger Hidden Dragon‘s Michelle Yeoh. I emphasize “may have” because the source is The Weekly Planet, and I hope they’re right on this one.

What’s especially interesting about this is that Yeoh already has a role in the MCU. She briefly played Starhawk in Guardians of the Galaxy Vol. 2, and might even return for Vol. 3. However, she wouldn’t be playing that character in a Shang-Chi movie, or at least it’s unlikely. Not that I’d be against any plot wild enough to have the cosmic Guardians crossover with the kung fu master.

Yeoh was most recently seen in Last Christmas, and will have a role in James Cameron’s Avatar sequels. She also starred in Crazy Rich Asians and Star Trek Discovery.

If true, Yeoh would be joining a cast led by Simu Liu, Hong Kong superstar Tony Leung, and Awkwafina. Shang-Chi and the Legend of the Ten Rings opens February 12th 2021, directed by Destin Daniel Cretton.