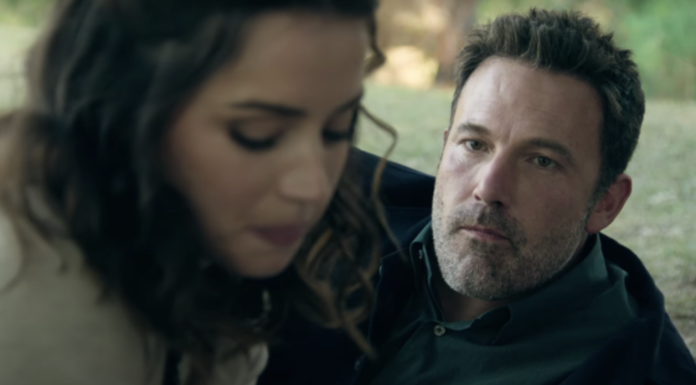 The film marks Lyne’s first feature since 2002’s Unfaithful. After two decades away he’s fallen right back into his comfort zone, but will Deep Water have the same impact as films such as Indecent Proposal, Lolita, and Fatal Attraction?

Based on the celebrated novel by famed mystery writer Patricia Highsmith (“The Talented Mr. Ripley”), “Deep Water” takes us inside the marriage of picture-perfect Vic (Ben Affleck) and Melinda (Ana de Armas) Van Allen to discover the dangerous mind games they play and what happens to the people that get caught up in them.