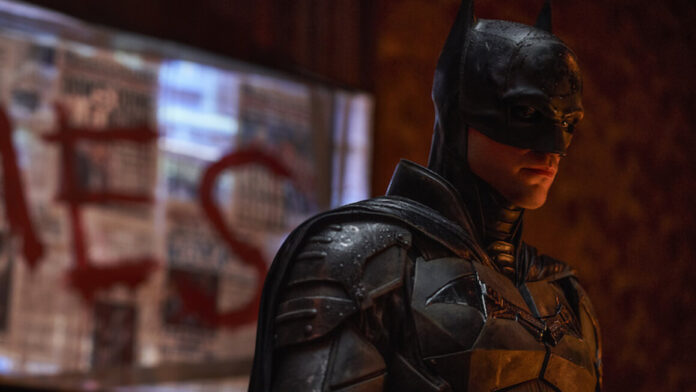 Even before The Batman scored Warner Bros.’ pandemic best box office over the weekend, they were already moving forward on a couple of HBO Max spinoffs. From what we’ve heard so far, one would focus on the rise to power of Oswald Cobblepot aka Penguin, played once again by Colin Farrell. The other series would focus on the Gotham Central police department, but in recent days director Matt Reeves has been talking a lot about its connection to Arkham Asylum, and now we know he wasn’t just blowing smoke.

According to Reeves in an interview with The Cyber Nerds, that GCPD series has become something different altogether, and will now explore the Asylum’s dark history with Gotham City…

“The GCPD thing, that story has kinda evolved,” said Reeves. “We’ve actually now [moved] more into the realm of exactly what would happen in the world of Arkham as it relates coming off of our movie and some of the characters and their origins… almost leaning into the idea of… it’s like a horror movie or a haunted house that is Arkham. The idea, again the way that Gotham is a character in the movie, I really want Arkham to exist as a character. You go into this environment and encounter these characters in a way that feels really fresh. And so in our work on Gotham, that story started to evolve, and it started feeling [like], ‘Wait, we should really lean into this.’ And then that’s kinda where that’s gone.”

In The Batman, it’s teased the connection between the Wayne family and the Arkhams, giving us a glimpse at what this new series will be about. Arkham Asylum is as a rich a part of the Batman mythos as any place in Gotham City. To a great deal of casual fans it’s probably best known for the series of Arkham Asylum video games that lean very heavily into horror, with Batman battling all of the super-villains that he locked away. That storyline is pulled from the classic story penned by Grant Morrison in 1989.