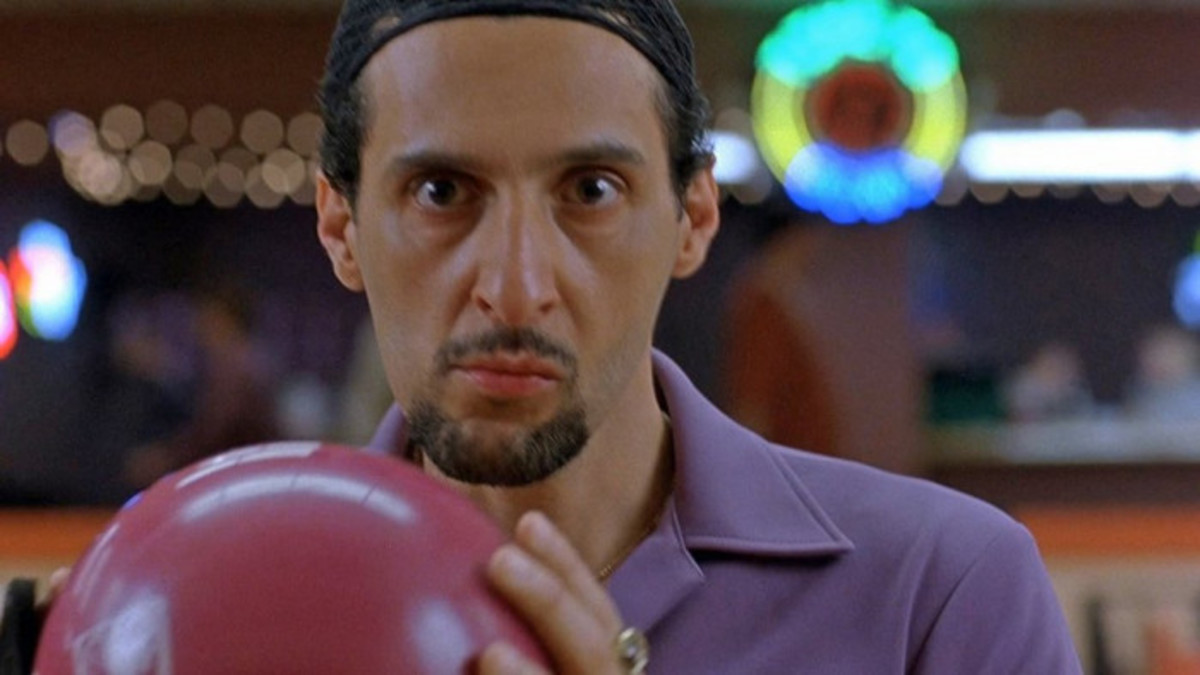 Rumors have persisted that Matt Reeves’ The Batman will be based, at least in some part, on the classic story The Long Halloween. Some fuel may have ben added to that fire with the casting of John Turturro as Gotham City crime boss Carmine Falcone, along with the sheer volume of villains we already know will be showing up.

The news comes from Reeves himself, who referenced Turturro’s unforgettable role as Jesus Quintana in The Big Lebowski when making the announcement…

Falcone, who was played by Tom Wilkinson in Christopher Nolan’s Dark Knight Trilogy, is leader of the Falcone Crime Family and a frequent nemesis of Batman’s. However, the Wayne Family is very close to the Falcone’s, thanks to a friendship forged early on between Bruce Wayne and Carmine Falcon’s fathers.

Turturro joins Robert Pattinson who takes over as Batman, Zoe Kravitz as Catwoman, Paul Dano as The Riddler, Jeffrey Wright as Commissioner Gordon, Colin Farrell as Penguin, and Andy Serkis as Alfred Pennyworth.  The Batman opens on June 25th 2021.  Turturro recently revisited the role of Jesus Quintana in The Jesus Rolls, which had its world premiere last month.