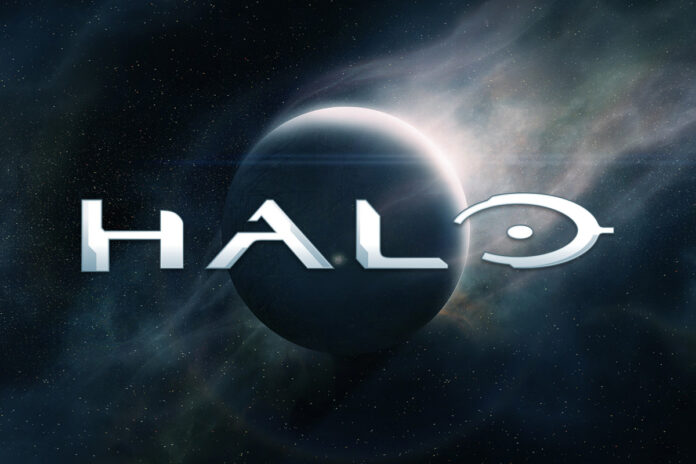 Remember when Disney dropped that massive reveal presentation for Disney+, showing the powerhouse lineup they had coming to the streamer? Well, CBS-Viacom are ready for their close-up now, announcing a numbe of high-profile projects with recognizable brands for Paramount+.

Probably the big news is a series of shows based on familar films, including Love Story,  Fatal Attraction, Flashdance, The Italian Job, and The Parallax View.  They join previously-announced series such as the Grease prequel, Grease: Rise of the Pink Ladies, and a series remake of the David Bowie film The Man Who Fell To Earth. 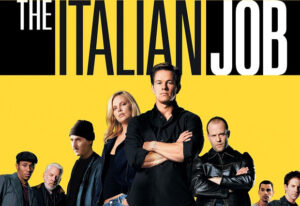 These are all very well-known films, but hardly conducive to the series treatment which makes this interesting. Fatal Attraction is based on the classic 1987 thriller starring Michael Douglas and Glenn Close. Love Story is the tragic romance led by Ali McGraw and Ryan O’Neal, who became superstars in 1970 following the film’s incredible success. Flashdance is the 1983 film, starring Jessica Beals as a steel worker with dreams of becoming a dancer. The new version will follow a Black woman who hopes to enter the world of ballet. The Parallax View starred Warren Beatty in a reporter investigating a massive conspiracy involving political assassinations. The Italian Job began life as a 1960s caper about a group of thieves pulling off a major heist and using cool cars to do it. It was most recently remade in 2003 in a film that starred Mark Wahlberg and Charlize Theron. 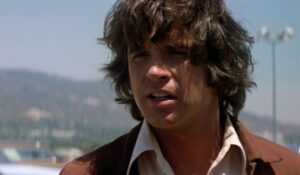 In other gigantic news, especially for gamers, the live-action Halo series is moving from Showtime to Paramount+. Pablo Schreiber stars as Master Chief, the super soldier who leads a war in the 26th-century between humanity and the alien Covenant. Also in the cast ae Natascha McElhone, Charlie Murphy, Bokeem Woodbine, Shabana Azmi, and Jen Taylor as the voice of Cortana.

Other shows coming to Paramount+ include a revival of Frasier, a new season of Inside Amy Schumer, and Guilty Party, a dark comedy starring Kate Beckinsale.

Suit up, Spartans! Produced by @SHOWTIME, @Halo will premiere on #ParamountPlus in 2022. pic.twitter.com/4xf8RrmK98

Next up: in the dark comedy Guilty Party, Kate Beckinsale plays a journalist who gets in over her head by investigating a young woman in prison for murdering her husband. #ParamountPlus pic.twitter.com/zUWULH9ycK

.@amyschumer is back with a new season of Inside Amy Schumer, available exclusively on #ParamountPlus. pic.twitter.com/LDPHTzvSHF

#ParamountPlus will take you even further into the final frontier. 🖖💫 @StarTrekOnPPlus producer @Alex_Kurtzman is bringing fans more series, more storylines, & more mind-blowing visual effects. Plus all the classic #StarTrek shows and films you can binge. pic.twitter.com/m1UltlRZGj