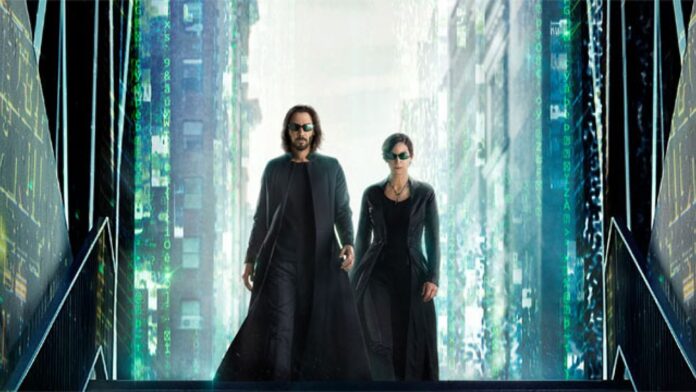 Warner Bros. pulled a fast one on us lowly critics last weekend, sending us an email that claimed we could watch The Matrix Resurrections right now on their screener app. Speaking just for me, I instantly started making plans with friends to come watch that shit, only to discover a fat COMING SOON where the movie ought to be. Now the taunting continues with the release of eight new character posters, ahead of what should be a new trailer release in the next few days.

The images are done in the Matrix digital style, but what’s cool is that they offer a good look at some of the characters new to the franchise. There’s the one I’m looking forward to most, Jessica Henwick as Bugs, Neil Patrick Harris as the mysterious figure known as The Analyst, Eréndira Ibarra as Lexy, and what I think is our first (?) look at Priyanka Chopra in her role.

We also get a look at Daniel Bernhardt as Agent Johnson, Yahya Abdul-Mateen II as the new younger version of Morpheus, plus original stars Carrie-Anne Moss as Trinity and some guy named Keanu Reeves as Neo.