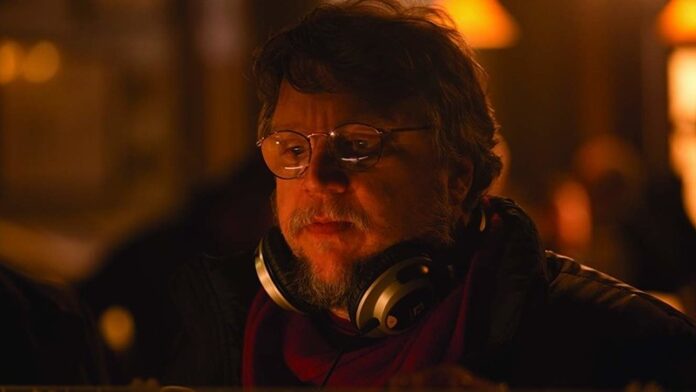 Guillermo Del Toro has lined up an incredible group on both sides of the camera for his upcoming Netflix horror anthology, Guillermo del Toro’s Cabinet of Curiosities. Announced some time ago as 10 After Midnight, the series will not only have Del Toro directing, but also The Babadook‘s Jennifer Kent, and more.

Next up for Del Toro is the anticipated thriller Nightmare Alley, opening this December. He also has another project for Netflix, a stop-motion Pinocchio movie that he co-directed with Mark Gustafson.