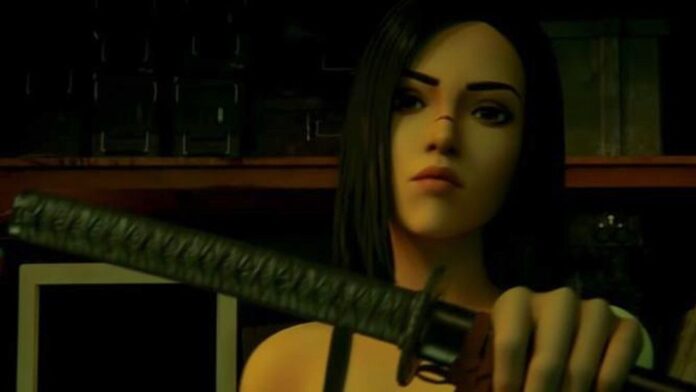 The series is set in 2032, so it predates Denis Villeneuve’s Blade Runner: 2049, and centers on a special replicant named Elle, voiced by Iron Fist and The Matrix: Resurrections actress Jessica Henwick. In the neon-lit footage, we see that Elle has a very special purpose and a deadly set of skills. We also get to hear Brian Cox as Niander Wallace Sr., father of Jared Leto’s character Niander Wallace Jr. in Blade Runner 2049. That character will be voiced by Wes Bentley here. Also in the voice cast are Will Yun Lee, Samira Wiley, Peyton List, Barkhad Abdi, Josh Duhamel, Stephen Root, and Henry Czerny.

Here’s the synopsis: “Los Angeles 2032. A young woman wakes up with no memories, and possessing deadly skills. The only clues to her mystery are a locked data device and a tattoo of a black lotus. Putting together the pieces, she must hunt down the people responsible for her brutal and bloody past to find the truth of her lost identity.”

Blade Runner: Black Lotus runs for 13-episodes with direction from Shinji Aramaki (Appleseed) and Kenji Kamiyama (Ghost in the Shell: Stand Alone Complex). Legendary Cowboy Bebop and Samurai Champloo director Shinichiro Watanabe is on board as a producer.