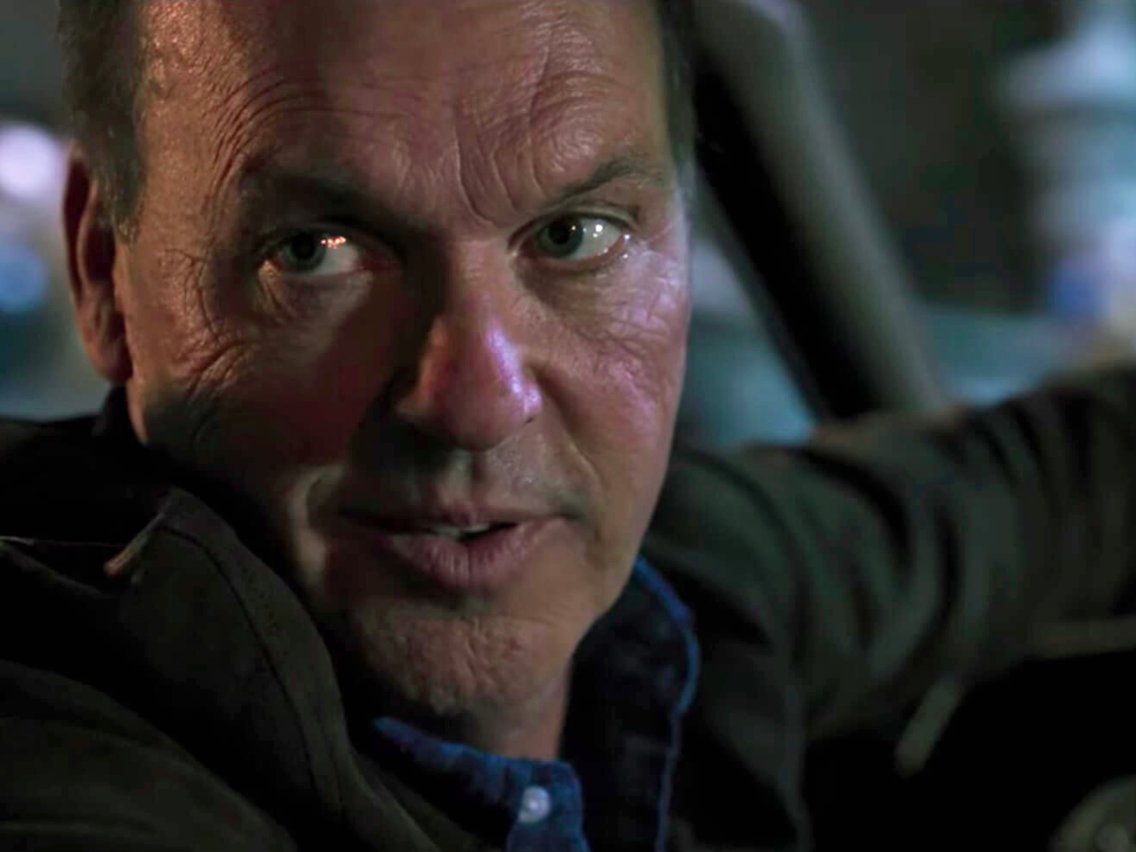 Aaron Sorkin is putting together an all-star cast for his legal drama The Trial of the Chicago 7, which will be led by Sacha Baron Cohen and Eddie Redmayne. After a short delay to allow Sorkin to get Broadway out of his system, the film is back up and adding more big names to the lineup, including Oscar nominee Michael Keaton.

According to THR, Keaton has joined the The Trial of the Chicago 7, playing progressive attorney Ramsey Clark. The story is based on true events surrounding the infamous 1969 trial of seven men charged with conspiracy and inciting a riot for their anti-war protests during the 1969 Democratic National Convention. The film has been in the works for years and had been circled by Steven Spielberg and Paul Greengrass previously.

Paramount obviously sees a ton of awards potential for The Trial of the Chicago 7, which is why they’ve set it for September 25th 2020.