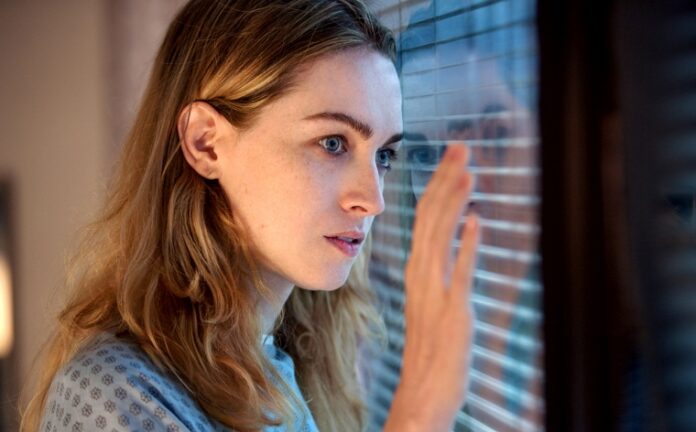 Pinhead is back, and not all as you remember! It’s been about a year since we learned of Hellraiser‘s return courtesy of Hulu, director David Bruckner  (The Night House) and Blade writer David Goyer. You can’t have Hellraiser without Pinhead, and now we know the iconic character will be played by Sense8‘s Jamie Clayton.

Perhaps most importantly to fans of the franchise, horror legend Clive Barker has joined the team as exec-producer. As creator of Hellraiser nobody knows this twisted world better. and he must have signed off on the gender-swapping of Pinhead. 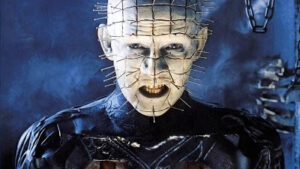 Barker added, “Having seen some of the designs from David Bruckner’s new ‘Hellraiser’ film, they pay homage to what the first film created, but then take it to places it’s never been before. This is a ‘Hellraiser’ on a scale that I simply didn’t expect. David and his team are steeped in the story’s mythology, but what excites me is their desire to honor the original even as they revolutionize it for a new generation.”

Hellraiser is expected to drop on Hulu sometime in 2022 since shooting is already completed.

David Gordon Green Teams With HBO For A ‘Hellraiser’ Series