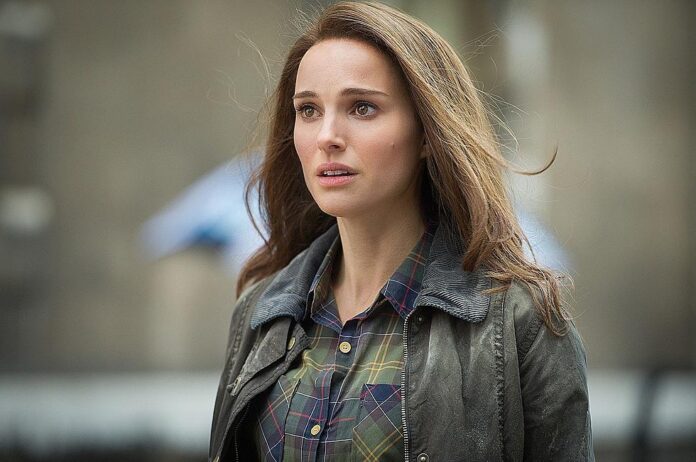 Announced just a few months ago, The Days of Abandonment was set to team up Oscar winner Natalie Portman with Novitiate director Maggie Betts. HBO boarded the project, as well, and this looked like it could be a major prestige picture for the network. Unfortunately, Portman has now dropped out and HBO has decided to just cut their losses.

According to Deadline, HBO Films has decided to pull the plug on The Days of Abandonment rather than recast Portman’s role. The film was to be an adaptation of Elena Ferrante’s bestselling novel about a woman who must pick up the pieces of her life when her husband of 15 years leaves her for someone younger.

Well, so much for that. Here’s HBO’s statement on the matter, which doesn’t provide a lot of detail:

“Due to unforeseen personal reasons, Natalie Portman has stepped down from HBO Films’ ‘Days of Abandonment’ prior to the start of filming,” HBO said. “Unfortunately, the production will not move forward. We are very sorry we won’t be able to bring this beautiful story to the screen with our talented writer/director and cast. We send our sincere thanks to our cast, producers, and crew for all their passion and hard work.”