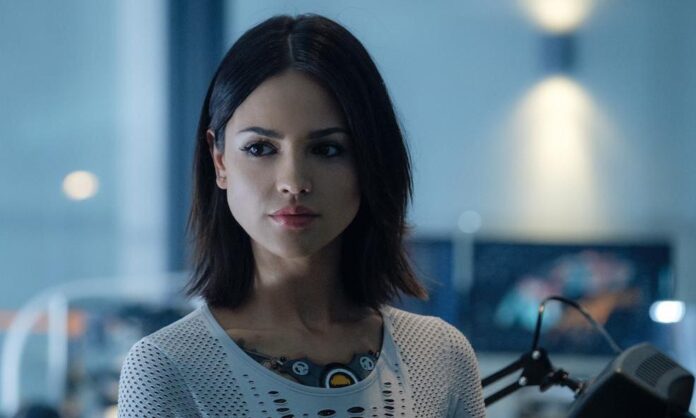 We’re big fans of Eiza Gonzalez here, but the Baby Driver and Godzilla vs. Kong actress has yet to have that one big lead role all to herself. Well, that could be happening now as she’s set to play famed Mexican actress Maria Felix in an upcoming biopic.

Deadline reports Gonzalez will star in and exec-produce an untitled drama about Maria Felix, that comes with the full support of the Felix estate. Known as the “La Doña.”, Felix starred in 47 movies in multiple countries over the course of her thirty-year career. Her story finds her emerging from a rough childhood in Sonoa to becoming one of the most famous Latin performers in the world. She received France’s highest cultural honor Legion d’honneur, and became a fashion icon. 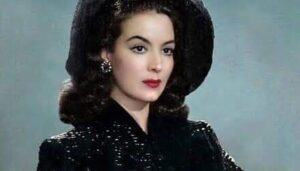 The film has yet to find a director, and a screenwriter of Latin-American origin is being sought. Here’s what Gonzalez had to say about the role:

“Maria’s tenacity and fierce way of living through some of the hardest adversity I’ve witnessed has inspired me and many more,” González said. “I’m incredibly honored to be playing her and to be bringing her voice and story to the world.”

Gonzalez has had a busy year already, having appeared in Godzilla vs. Kong, along with voicing a character in Spirit Untamed and debuting a new film Love Spreads at the Tribeca Film Festival.