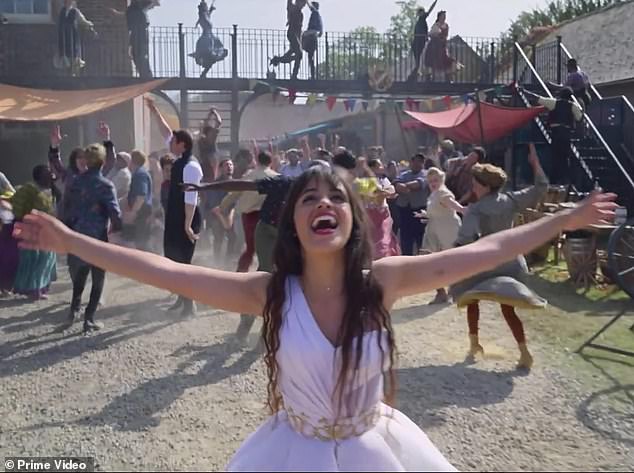 Disney might have the market cornered on live-action remakes of animated classics, but Amazon is looking to change that. Cinderella is a story that has been told on the big screen many times, even as recently as 2015, but this new version promises to be unlike any that has been seen before with pop star Camila Cabello.

Cabello stars as Cinderella in a film that is not only ethnically diverse but has a modern look and feel. Written and directed by Kay Cannon (Pitch Perfect, Blockers), the familiar story follows a girl with big dreams who gets her shot at seeing them come true. How do we know this Cinderella is made for the cool kids? Because Billy Porter plays her FabG aka the fairy godmother. How perfect is that?

From Kay Cannon (Pitch Perfect), Cinderella is a modern musical with a bold take on the story you grew up with. Our ambitious heroine (Camilla Cabello) has big dreams and with the help of her Fab G, she perseveres to make them come true. Cinderella has an all-star cast including Idina Menzel, Minnie Driver, James Corden, Nicholas Galitzine, Billy Porter and Pierce Brosnan.