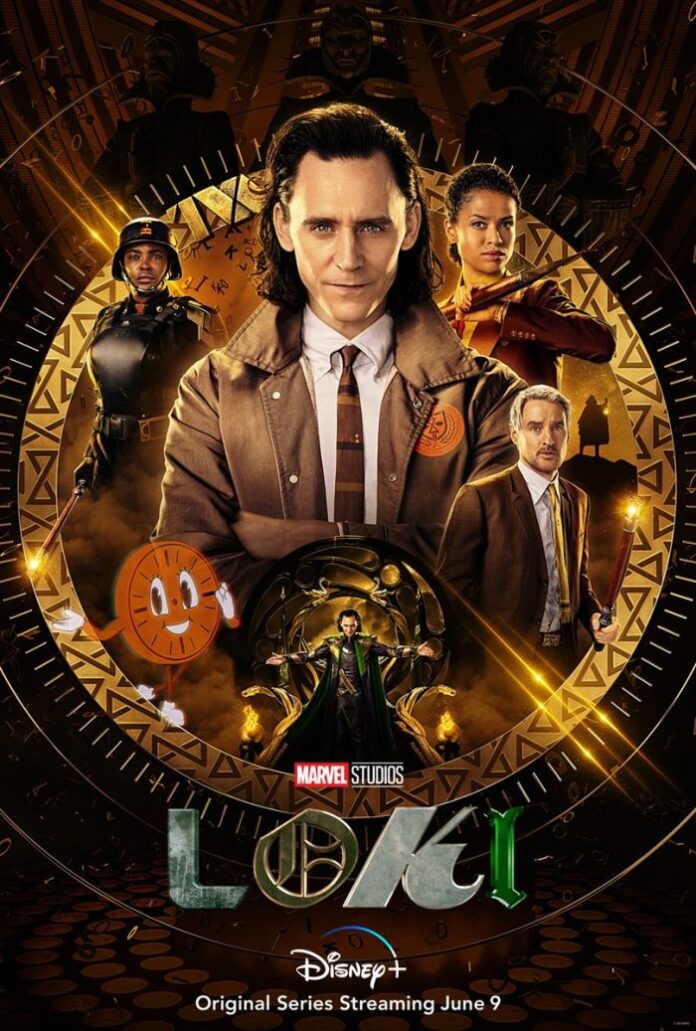 The big question I had after this new Loki clip, which features quite a lot of footage we haven’t seen yet, is when will Disney have the Miss Minutes merch available to buy? Miss Minutes is not just the name of this clip, but the cute talking clock that Tom Hiddleston’s Loki gets aggravated by during his stay with the Time Variance Authority.

First glimpsed in the Loki poster released earlier this month, Miss Minutes appears to be both a mascot and a perky representative for the TVA. Not that Loki appreciates being given instructions, cheerfully or not, until he sees the fatal repercussions for disobeying.

On top of that, we also see the humiliation Loki endures after his capture, plus more of Owen Wilson as Agent Mobius, who confirms that the god of mischief has broken the timeline and must now fix it. Gugu Mbatha-Raw plays Agent Renslayer, who doesn’t think any of this is a good idea.

Renslayer is interesting because she seems to be at odds with Mobius most of the times we’ve glimpsed her, and I’m wondering if this will lead to her becoming Terminatrix, a villain and lover to the time-hopping Kang the Conqueror, rumored to be played by Jonathan Majors in Ant-Man 3 and possibly Loki.