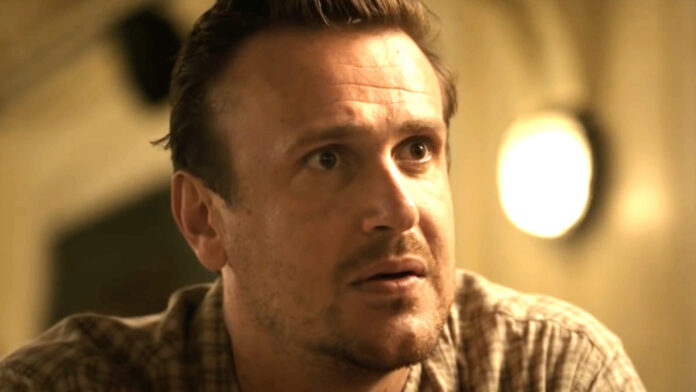 Ted Lasso? Gigantic hit for Apple TV+ and probably among the main reasons anybody is a subscriber. So that Apple is jumping at the chance to work with creator Bill Lawrence and writer/star Brett Goldstein again on a new series is no shock. That it will be developed by and feature Jason Segel, well, that kinda comes out of nowhere…in a good way.

Segel will reportedly write, produce, and star in Shrinking, a 10-episode series that Lawrence and Goldstein will also be part of as writers and producers. The show stars Segel as a grieving therapist who makes the unethical decision to just tell his patients what he really thinks, causing dramatic changes in their lives and his own.

While Segel’s movie career has taken a back seat of late, with his most recent film Our Friend which premiered in 2019 and was released in 2021, he’s doing more on the small screen. He recently created and starred in the AMC series Dispatches from Everywhere, and has a role as Paul Westhead in Adam McKay’s upcoming Los Angeles Lakers series on HBO.