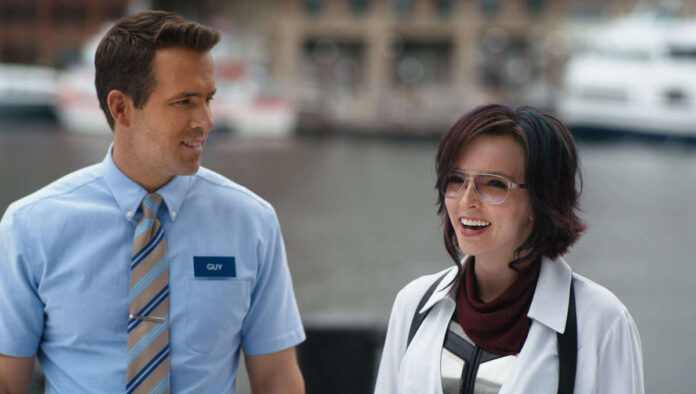 It was game on for Disney’s Free Guy as the Ryan Reynolds and Jodie Comer-led comedy opened with $28.4M and $51M worldwide. That’s not bad at all for an original project (but won’t be for long) based on video games, but without a well-known video game brand. This makes one of the few successful pickups for Disney from their acquisition of Fox, perhaps because it can’t go to Disney+ yet. Whatever the case, Disney looks to have a new franchise on their hands that could get even bigger once we return to non-pandemic times. IF we return to them, that is.

Horrors continue to be the most bankable pandemic-era releases as Don’t Breathe 2 opened with $10.6M. While this is still a far cry from the $26M launch of Don’t Breathe in 2016, that was always a given during these circumstances. It’s all about perspective. The sequel, which returns Stephen Lang as the Blind Man and positions him as the good guy this time, maintained a low $10M budget and earned $14M worldwide when international numbers are factored in.

Jennifer Hudson’s Aretha Franklin biopic Respect opened with $8.8M. The film from first-time director Liesl Tommy probably would’ve done better pre-pandemic, when it was geared for an awards-contending run centered on Hudson’s performance. I quite liked it, and still think it could get revisited in a few months time.

Oof. In week two, the tough sledding continued for The Suicide Squad, falling a massive 70%, the biggest ever for a major superhero movie. I hesitate to say all of the positive reviews amounted to nothing; it’s likely just that they led people to watch it safely from home.