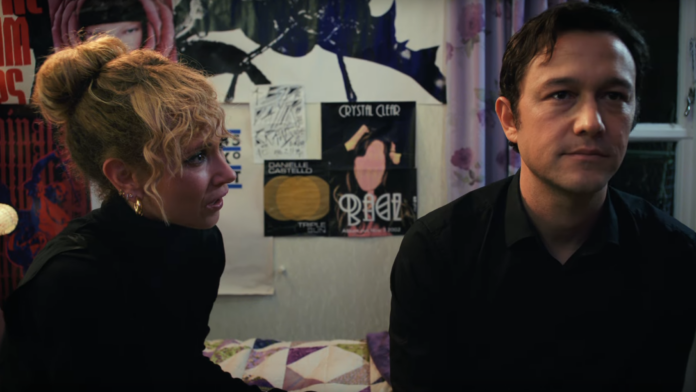 Remember when it seemed for a while that Joseph Gordon-Levitt was everywhere, being primed to be Hollywood’s next big thing? This may come as a shock, but that wasn’t the most creatively fulfilling time for him, and Gordon-Levitt set off to make his own projects, starting with 2010’s Don Juan, and others that he’s backed as part of his HitRecord label. And now he turns his career back to where it all started, on the small screen, with the Apple TV+ series Mr. Corman, which Gordon-Levitt created, wrote, directs, and stars in.

Gordon-Levitt explores millennial anxiety in the half-hour comedy/drama series, playing a failed musician coming to grips with the idea that this sucky life he leads might be all there is for him. The series also stars Arturo Castro, Debra Winger, Juno Temple, and rapper Bobby Hall aka Logic in his acting debut.

“‘Mr. Corman’ follows the days and nights of Josh Corman, played by Gordon-Levitt, an artist at heart but not by trade. A career in music hasn’t panned out, and he teaches fifth grade at a public school in the San Fernando Valley. His ex-fiancé Megan has moved out and his high school buddy Victor has moved in. He knows he has a lot to be thankful for, but finds himself struggling nevertheless through anxiety, loneliness and a sinking suspicion that he sucks as a person. Darkly funny, oddly beautiful and deeply heartfelt, this relatable dramedy speaks for our contemporary generation of 30-somethings – rich with good intentions, poor with student loans and yearning to become real grown-ups sometime before they die.”