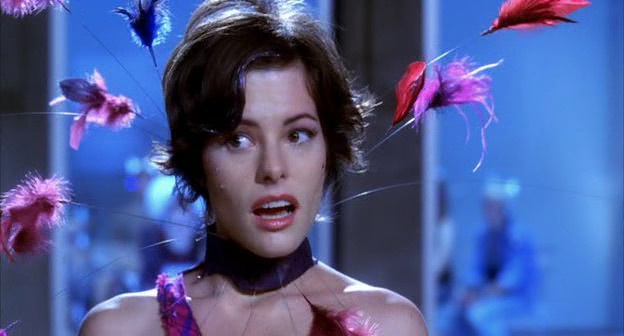 Other than maybe Jordan Peele, Ari Aster’s third feature is one of the most anticipated of any rising star filmmaker. The Hereditary and Midsommar director has been quietly developing Disappointment Blvd, which we know will be led by Oscar-winner Joaquin Phoenix. Other details remain a mystery, but based on the latest casting it’s set to have the most impressive ensemble he’s put together yet.

Damn. Posey needs no introduction, does she? Everybody knows her best movie ever was Josie and the Pussycats. Henderson is a veteran actor known for his stagework, particularly in August Wilson plays, and films such as Fences and the upcoming Dune. Lister-Jones, who I just interviewed earlier this week, is an actor/director known for Band Aid, The Craft: Legacy, and How It Ends. Ménochet is a French actor seen in The Mauritanian and Wes Anderson’s The French Dispatch. Squires recently starred in Ben Wheatley’s In the Earth. And Gandolfini, son of the late James Gandolfini, plays youg Tony Soprano in The Many Saints of Newark. Great lineup.

Review: ‘In The Earth’